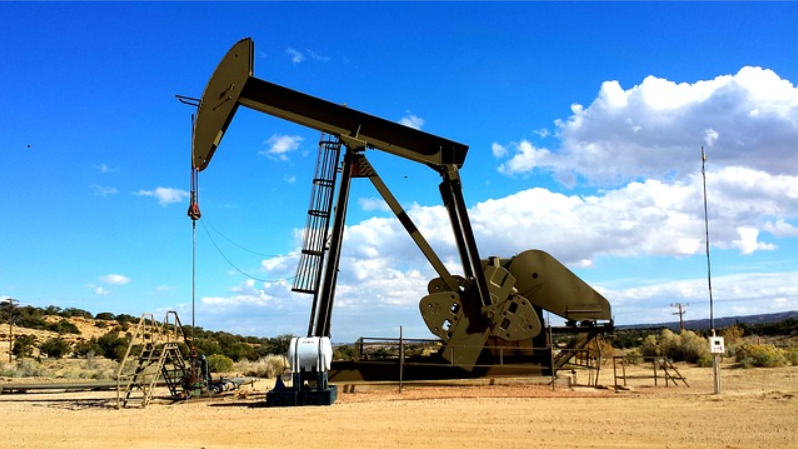 The United States Oil Fund (NYSEArca: USO), which tracks West Texas Intermediate crude oil futures, and the United States Brent Oil Fund (NYSEArca: BNO), which tracks Brent crude oil futures, have each lost more than two percent since the start of 2017 as some oil traders have doubted the impact of supply reductions by major oil-producing nations.

Declining production in China, one of the world’s largest oil consumers, could be a catalyst for ETFs such as BNO and USO.

“However, the collapse of crude oil prices has forced Chinese oil production into a state of decline. Many of China’s oil fields are old, mature and require heavy investment to stave of depletion. The market meltdown for crude oil beginning in 2014 forced China’s state-owned companies to take a hard look at whether or not pumping money into their older fields was still a worthy investment,” reports OilPrice.com.