You are at:Home»ETF Strategist Channel»Analyzing December Data Before Looking to the Year Ahead 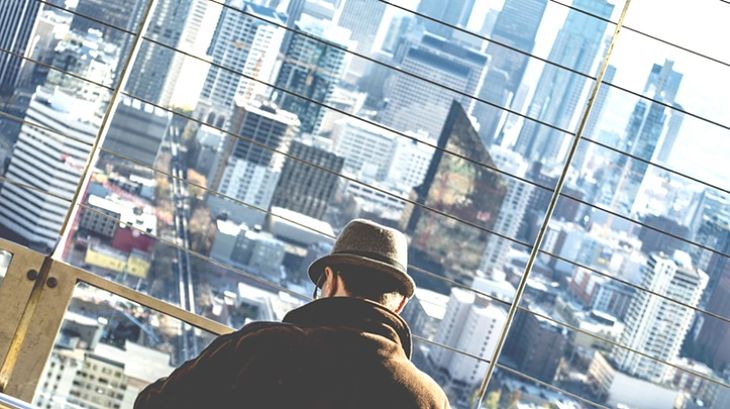 Analyzing December Data Before Looking to the Year Ahead

For the full year, the Barclays Aggregate Index posted a 2.65% gain. Treasuries and municipals had more modest advances of 1.04% and 0.25%, respectively. As is often the case in periods when interest rates increase, high yield bonds easily outpaced these indices and increased by 17.13%.

Interest rates, in a repeat of November, again increased across the yield curve, though at a more modest pace. After hitting 2.60% in the middle of the month, the yield on the 10-year Treasury ended December with an 8 basis point increase to 2.45%. High yield bonds, yet again, outpaced more interest rate sensitive fixed income sectors. Municipal bonds recovered some of the losses experienced last month and outperformed corporates and Treasuries. For the full year, credit fared better than interest rate exposure. High yield bonds easily outpaced investment grades and Treasuries. Despite the challenges of the last few months, munis posted a modest positive return for 2016.

As expected, the Federal Open Market Committee voted to increase the target range for the federal funds rate to ½ to ¾%. Economic data were mostly positive for the month. Third quarter GDP was revised up to 3.5%, the best level since the third quarter of 2014. The ISM Manufacturing and Non-Manufacturing indices signaled improving business conditions, and the University of Michigan Consumer Sentiment Index bounced to its highest level since January 2004. Existing home sales recovered to levels last seen in February 2007. Moving toward the critical holiday selling season, retail sales missed expectations and declined from the prior month.