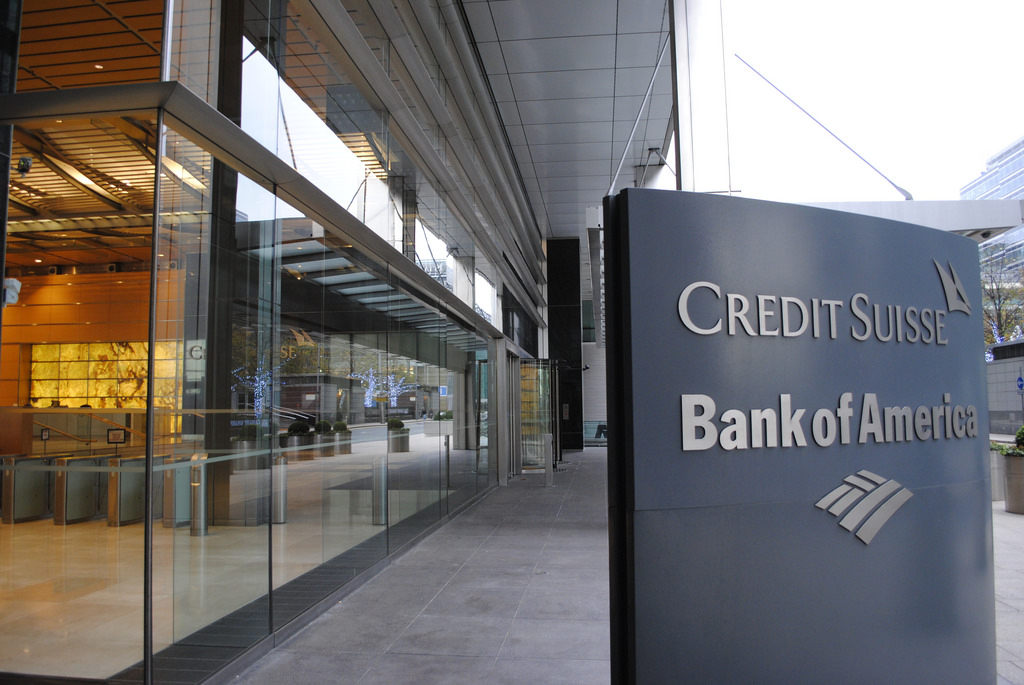 “Financials have had a very good run post election and the data we’ve gotten today from the big banks has been very good and we do expect this sector to post strong earnings mostly due to the rising interest rate environment,” Jon Adams, senior investment strategist at BMO Global Asset Management, told Reuters.

Financials have also been among the best performers since the elections, with the KBW Bank Index up 23% since November 8, as traders speculated that higher U.S. interest rates and potential rollback of financial downturn-era regulations would bolster the sector.