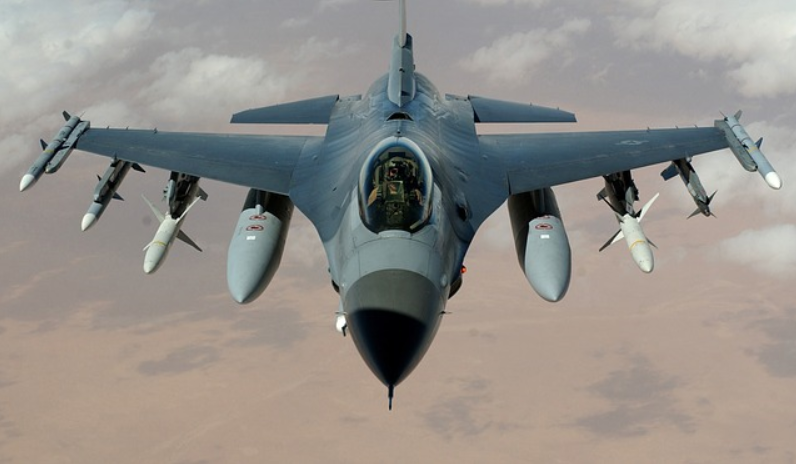 Aerospace stocks and exchange traded funds have been among the most obvious beneficiaries of Donald Trump’s stunning ascent to the White House, a theme some investors will continue after Trump officially takes the Oval Office later this month.