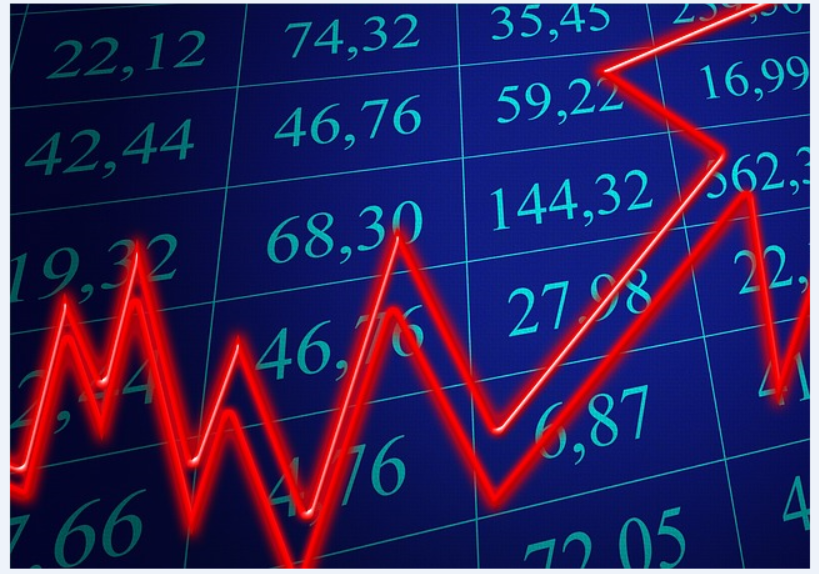 A Hot Commodities ETF That can Deliver More Upside

The PowerShares DB Commodity Index Tracking Fund (NYSEArca: DBC), which offers exposure to multiple commodities, is among the commodities exchange traded products that can deliver for investors if markets readjust toward the idea that the U.S. dollar is due for a near-term pullback and that global economic growth will support increased commodities demand.

DBC currently features exposure to about 15 commodities. Those include heavily traded commodities such as gold, silver and West Texas Intermediate oil futures, as well as more obscure commodities fare such as sugar, wheat and zinc.

West Texas Intermediate and Brent futures combine for 25.6% of DBC’s lineup. Gasoline is the the ETF’s largest holding at almost 13%, just ahead of West Texas crude.