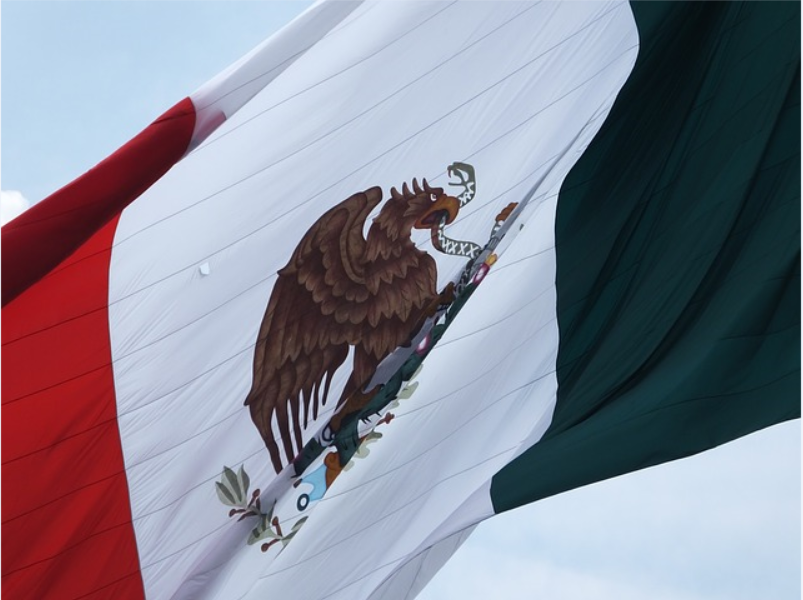 A Contrarian Call on the Mexico ETF

By now, many investors know that the iShares MSCI Mexico Capped ETF (NYSEArca: EWW) is sensitive to rhetoric from new President Donald Trump.

EWW, the largest exchange traded fund tracking Mexican equities, has been in the spotlight this week after Mexican President Enrique Pena Nieto canceled a meeting with Trump. That news sent the already beleaguered peso, one of last year’s worst-performing emerging markets currencies, tumbling. That is a slippery slope for EWW because the Mexico ETF does not hedge currency risk.

To its credit, EWW climbed more than 6% last week, bringing it positive on a year-to-date basis. With the peso also sliding in the wake of Trump’s win, the Mexico’s central bank could move forward with more rate hikes to stem the currency’s slide. Although Mexico’s central bank said the first rate hike earlier this year was not the start of a new tightening cycle, the central bank surprised global investors last month when it boosted borrowing costs by 50 basis points to 4.75%, which is good for the country’s highest interest rate since 2009.