You are at:Home»Alternative ETFs»A Big Challenge for Oil ETFs to Overcome 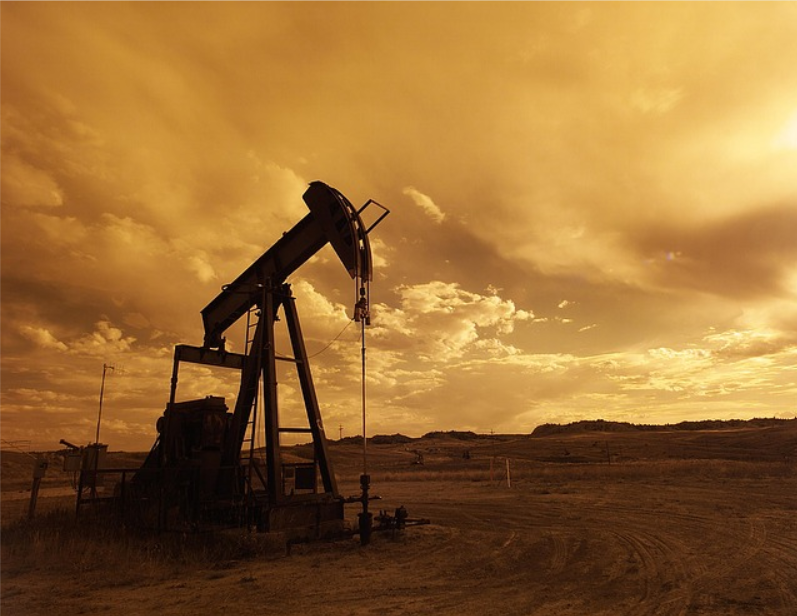 A Big Challenge for Oil ETFs to Overcome

However, some market observers believe the $60 per barrel level will be a tough mountain to climb for oil futures.

“Crude oil and other liquids inventories grew by 2.0 million barrels per day in the fourth quarter of 2016, the US Energy Information Administration (EIA) estimates in its global oil forecast published on Wednesday, stating that oil prices should remain below US$60 through the end of 2018,” according to OilPrice.com.