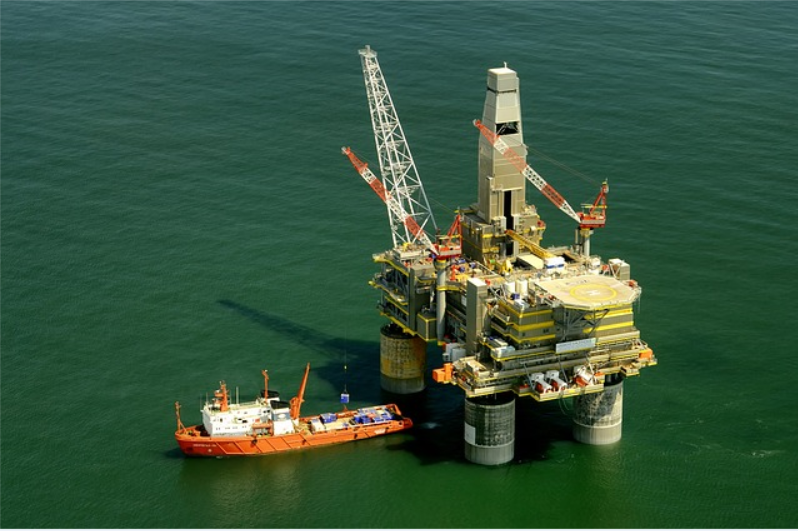 What’s in Store for Oil Equities?

The iShares U.S. Energy ETF (NYSEArca: IYE) and other traditional energy exchange traded funds have been stellar performers this year, but following production cuts by the Organization of Petroleum Exporting Countries (OPEC) and some non-OPEC members, investors are wondering what 2017 as in store for energy equities.

Some analysts expect the energy sector will become a positive contributor to earnings growth for the S&P 500 by the first quarter of 2017 due to a combination of higher expected oil prices and easier comparisons to weak earnings in 2016.

IYE and comparable energy ETFs allocate large portions of their lineups to the largest oil companies, including Dow components Exxon Mobil (NYSE: XOM) and Chevron (NYSE: CVX) along with Schlumberger (NYSE: SLB), the largest oilfield services provider. In some cases Exxon Mobil and Chevron, the two largest U.S. oil companies, combine for up to a third of these ETFs’ weights.

“Crude oil has risen nearly 15% since the Organization of the Petroleum Exporting Countries (OPEC) agreed to cut oil output. We believe that the deal has put a floor under oil prices, and that this will help bolster prices of related assets,” said BlackRock in a recent note. “Skepticism on the implementation of the deal abounds, as OPEC has had a poor record of keeping to production quotas. But we think that OPEC members are likely to stick to the agreement this time, as the cartel appears keen to rein in global oversupply and stabilize prices.”