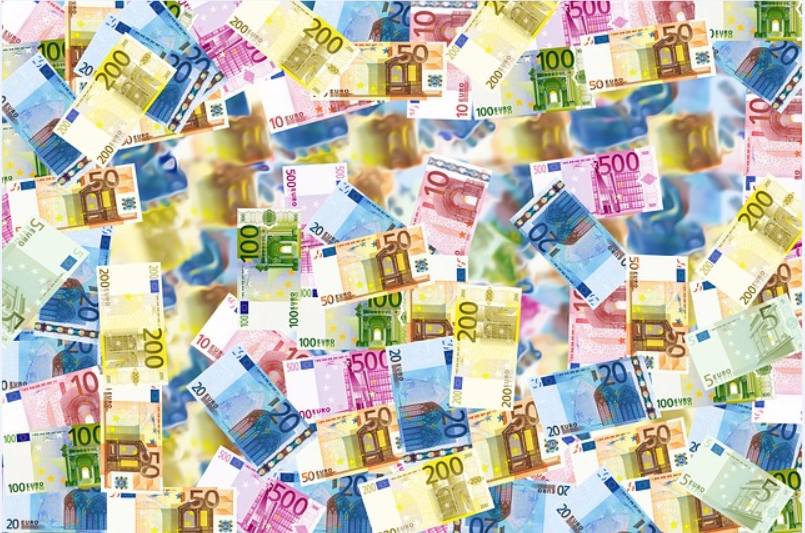 This Currency Could Fall Again in 2017

Down 4.6% year-to-date, the CurrencyShares Euro Currency Trust (NYSEArca: FXE) is one of 2016’s worst-performing currency exchange traded funds. Euro bulls should be careful if they are betting on better things for the common currency in 2017.

Moreover, the U.S. dollar has morphed laggard to leader among developed market currencies, an ascent aided by the Federal Reserve boosting interest rates earlier this month. The PowerShares DB U.S. Dollar Index Bullish Fund (NYSEArca: UUP) is now one of this year’s top currency ETFs and more of the same is expected next year as the Fed could boost borrowing costs three or four times.