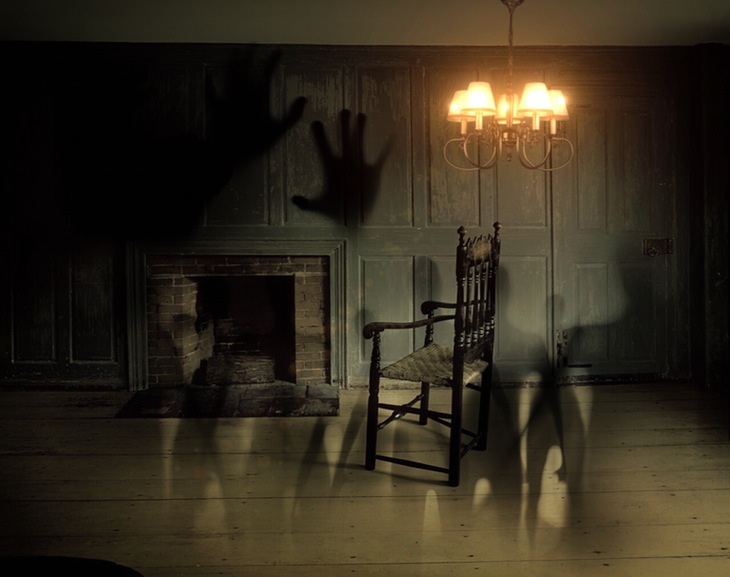 The Ghost of GDP Past

Slowing overall population growth due to declining birth rates after the Baby Boomers.

We can use the unbundle/re-bundle approach not only to understand the past, but also to form views on future GDP growth.

The Census Bureau publishes population and demographic projections out to 2060. They currently project that the overall population will increase from 321 million in 2015 to 417 million in 2060, an annualized growth rate of 0.58%.

Unfortunately, this benefit is wiped away by the projected aging of the population. Assuming that unemployment settles at 4.8% (the current long-term natural rate as calculated by the Federal Reserve), we project that the employment rate (workers divided by number of people of working age) will decline from 59% in 2015 to 54% in 2060.  In calculating this projection, we make the simplifying assumption that age group labor force participation rates remain constant. This shift would be a 0.21% drag on annual real GDP growth.

The final component that needs to be forecast is productivity growth. In our view, this is the most difficult component to forecast. Fortunately, a precise estimate is not needed to draw meaningful directional conclusions.

Combining the impacts of the simple forecasts of population growth (+0.58%), employment level (-0.21%), and population composition (+0.13%), we estimate just 0.49% of real GDP growth from expansions in the size of the workforce.

With these estimates, any GDP growth above this 0.49% will have come from productivity growth.

To put this into perspective, productivity grew this rapidly in less than 7% of the rolling ten-year periods we studied. The last time the economy achieved this feat over ten years was for the period that ended in 1968.

More realistically, we could assume that productivity growth matches the long-term average from the period we studied (despite, arguably, being a highly anomalous period due to major technological and economic innovations like the computer, the jet engine, and globalization).

That is a 30% discount to the long-term average.

Which of these scenarios is more realistic? The truth is that nobody knows. If we had to guess, we’d lean towards the more pessimistic scenario.

One main reason for this is that productivity and demographics are not independent variables. Rob Arnott and Denis Chaves published an interesting piece on this topic (“A New ‘New Normal’ in Demography and Economic Growth”). Quoting from the paper:

“Our results show that children have a slightly negative effect on economic growth, but young adults start to positively contribute as they join the work force. Skeptics might argue that wages and productivity peak later in life, typically in one’s 40s and 50s. This is generally true, and helps to explain why the most prosperous nations often have a larger proportion of mature adults than the less prosperous nations. However, the definition of a peak, whether for productivity or anything else, is that we stop rising and start falling. When we reach peak productivity, our growth in our productivity is zero! It’s the young adults, in their 20s and 30s, who have the most rapid rate of change in their productivity. One might say that mature adults are terrific for GDP, but not for GDP growth, and that young adults are terrific for GDP growth, but less so for GDP.

The average contribution to GDP growth becomes negative between 55 and 60. Again, this does not mean that people begin to consume more GDP than they produce after age 55, only that—on average—mature workers above age 55 have passed their peak in productivity. One can readily infer from this graph that the average 60-yearold is more productive than the average 40-year-old, but not so relative to the average 55-year-old. At ages 60 and above, the coefficients decline much more sharply: The mature worker exhibits falling productivity, but in retiring, a worker’s productivity simply falls off a cliff!”

Trend GDP growth is a critical determinant of traditional asset class returns.  For equities, GDP growth has historically served as an upper bound to earnings growth.  For bonds, short-term interest rates can be modeled as the sum of GDP growth, time preferences (i.e. the relative preference between saving and investment), and monetary policy effects.

When thinking about GDP growth, we prefer to follow an unbundle/re-bundle framework.  We can use this approach to both understand historical and project future economic growth.  Historically, approximately 55% of growth has come from productivity growth and 45% has come from demographic changes.  More than half of productivity growth came from three sectors: manufacturing, finance, and business and professional services (which includes many tech businesses).

Going forward, we expect demographics to contribute about 0.5% to annual GDP growth.  As a result, future growth is likely to lag past growth even if productivity growth accelerates out of its current lull and back to the historical average.