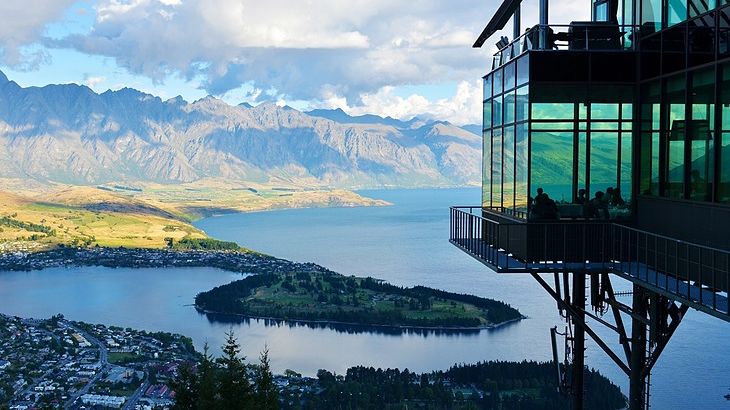 Through the first eight months of this year, the lone New Zealand set a torrid pace, but the ETF has since struggled in a big way.

After shedding 4.7% last week, ENZL resides nearly 19% below its 52-week high seen in early September. Much of ENZL’s strength this year can be tied to an interesting scenario: New Zealand’s currency, the New Zealand dollar prior kiwi, is rising while the Reserve Bank of New Zealand (RBNZ) is lowering interest rates.

However, RBNZ has signaled it probably will not lower rates again and that might explain recent weakness in ENZL. How a weak New Zealand dollar plays is important because the country is an export-driven economy.