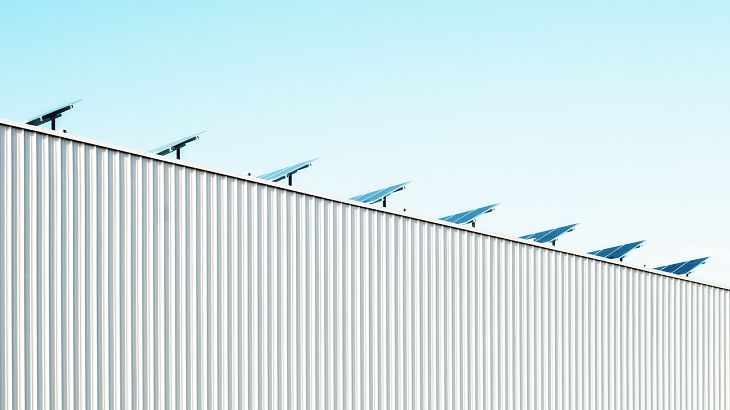 The photovoltaic panel industry and solar sector exchange traded funds could turn around next year after falling into a slump in 2016 as solar panel prices are expected to rise.

Tom Werner, the chief executive of SunPower Corp. (NasdaqGS: SPWR), the number two U.S. solar panel maker, anticipates the plunge in solar panel prices could stop next year and the industry would likely improve in the later half of 2017, reports Arathy S Nair for Reuters.

Solar companies have lost their shine this year as increased competition pushed prices lower while customers pushed off on purchases in hopes of further cheaper prices, especially with Chinese companies raising production.

“We are planning for (price) stability, meaning they won’t materially decrease or impair,” SunPower CEO Tom Werner told Reuters. “They might be plus or minus a few percent, maybe 5 percent, on a high side 10 percent, so we expect stabilization, not necessarily price increase.”

The solar industry has been tightening its belt and improving business efficiency in light of the falling prices. For instance, SunPower said it would lay off an additional 25% of its workforce, or 2,500 employees, and close one plant to reduce costs.