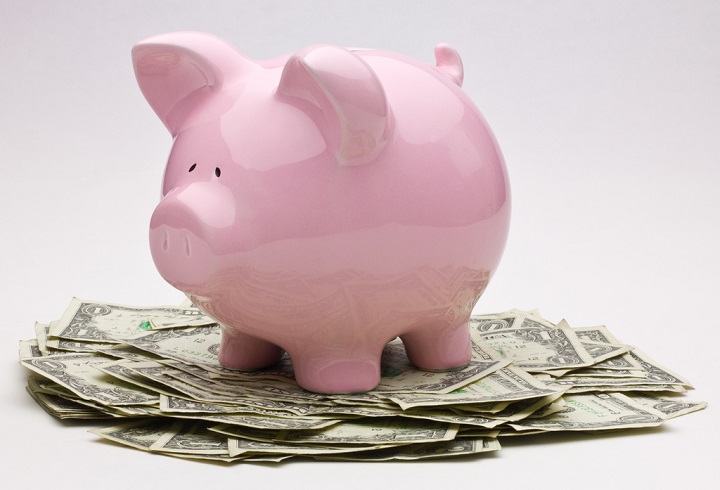 President-elect Donald Trump tapped Steven Mnuchin for the position of Treasury Secretary, adding to speculation of deregulation in the financial industry and strengthening the outlook for U.S. small-capitalization bank related exchange traded funds.

Smaller banks could find relief as the Trump administration rolls back strict regulatory reforms imposed on the financial sector. Mnuchin previously stated that his top regulatory priority is to “strip back parts of Dodd-Frank,” arguing that the law is too complicated and restricts lending, reports Aaron Back for the Wall Street Journal.

Dodd-Frank imposed a number of restrictions on the financial sector, and industry observers contended that the new regulations forced on an unequally high burden on smaller banks, which has contributed to slow returns among mid- to small-sized banks.

Mnuchin has been quoted in stating that lending by regional banks is “the engine of growth to small- and medium-sized businesses.”