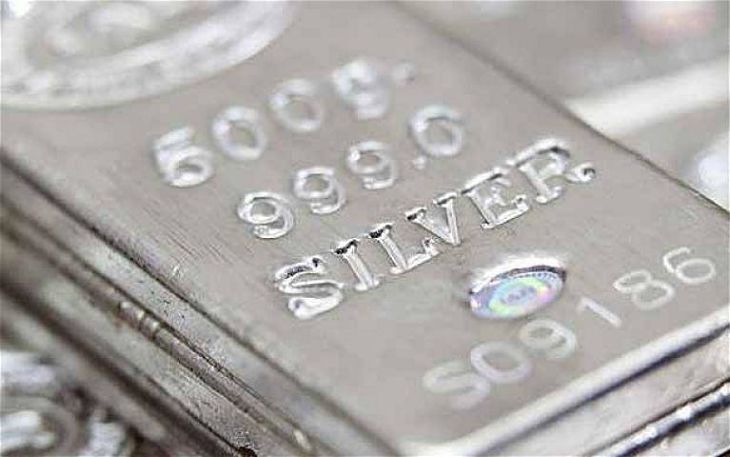 However, even as the dollar soars in anticipation of the Federal Reserve raising interest rates later this week, silver can regain its footing heading into next year.

Silver and other precious metals enjoyed safe-haven demand as the equities market plunged into a correction. The metal also maintained its momentum as the Federal Reserve lowered its interest rate outlook to only one or two hikes this year from a previously expected four rate hikes.

Looking to next year, forecasts are in place for more upside for the white metal.

Although usually more volatile than gold, silver and silver ETFs have been popular destinations for commodities investors this year.

“Investor appetite has sagged this year, most notably since the U.S. presidential election, when the “reflation trade” led investors to rush into stocks. Silver coin and bar sales are projected to fall by 24% year on year in 2016, says metals consultancy GFMS, a unit of Thomson Reuters. Bullish bets on the Comex division of the New York Mercantile Exchange have been slashed, while exchange-traded funds, including the iShares Silver Trust (ticker: SLV), have also recently posted outflows, albeit from near-record levels,” reports Barron’s.