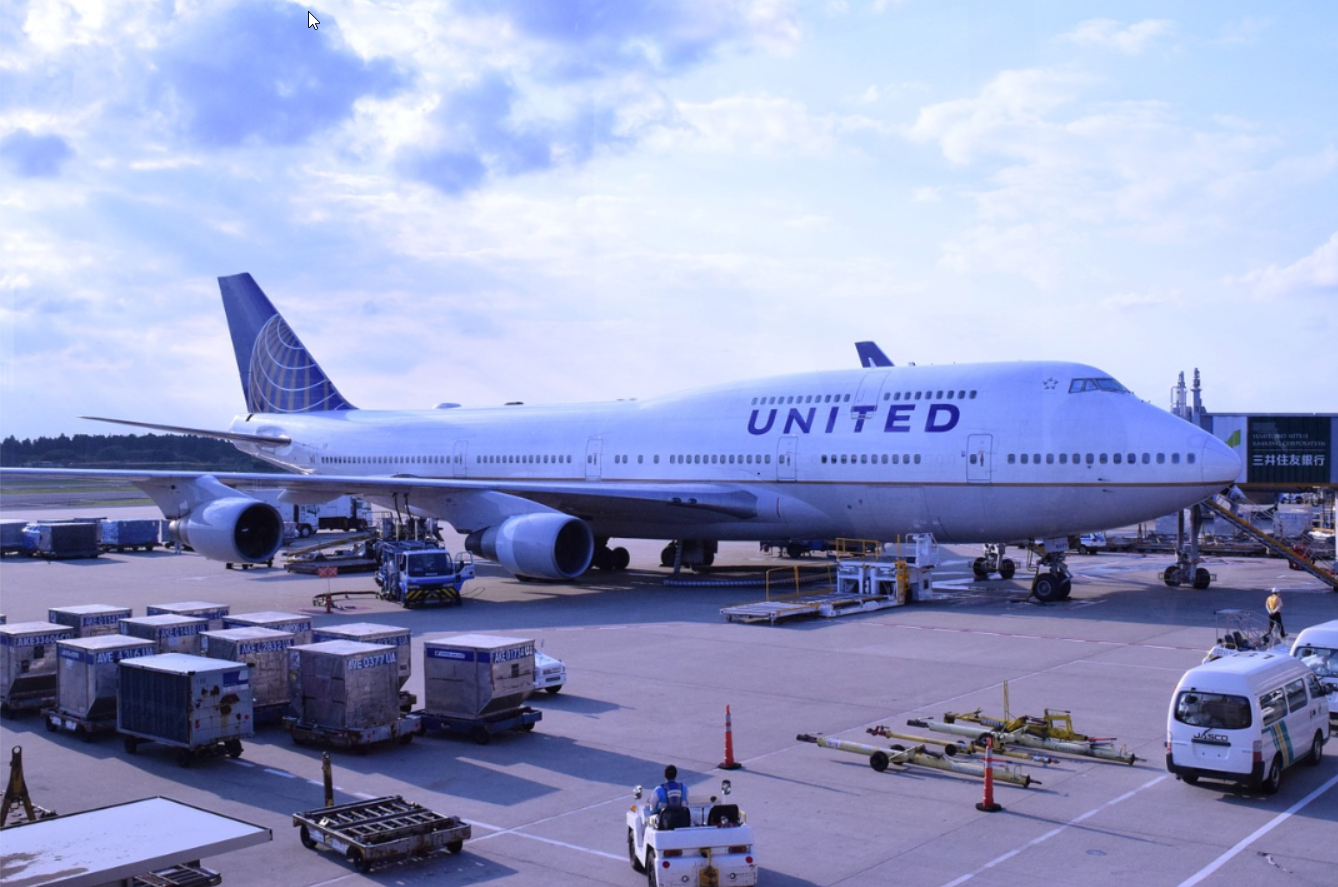 The U.S. Global Jets ETF (NYSEArca: JETS), the only dedicated airline industry-related exchange traded fund on the market, has recently been soaring and the catalysts are not limited to still low oil prices and the holiday travel season.

Bearish traders that were previously short some of the largest holdings in JETS have been covering those positions, boosting shares of some of the largest U.S. carriers and JETS along the way. The airline ETF is up nearly 7% this month, bringing its year-to-date gain to over 16%.

The advantages that major airlines enjoy have allowed companies to reap revenue growth and free cash flow growth that have been steadily improving since the financial crisis. The Bloomberg U.S. Airlines Index has shown a 10.22% 1-year revenue growth as of the end of September, compared to the 4.99% revenue growth in the Dow Jones Transportation Index. Additionally, domestic airlines are expected to see their greatest free cash flow in years.

Airline stocks and JETS were previously boosted by Warren Buffett’s return to investing in the sector after a nearly three-decade run of overtly avoiding airline stocks.