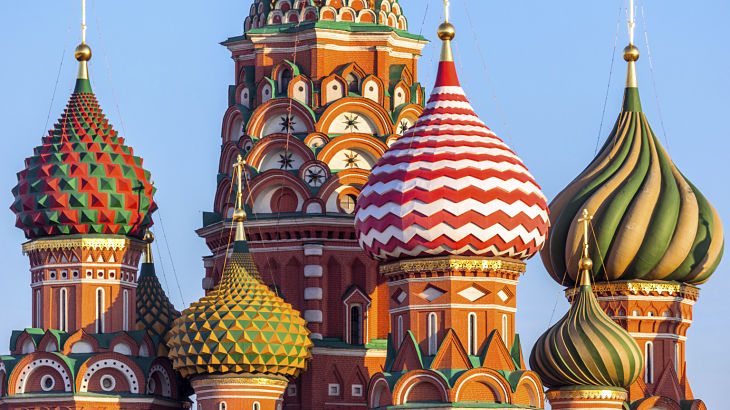 A gain of 38.3% proves as much and RSX has recently been building on that impressive performance.

For example, the major Russia ETF is up more than 14% over the past month and its chart shows signs of a breakout. In just the past week, RSX, the most heavily traded Russia ETF listed in New York, is higher by about 7%.