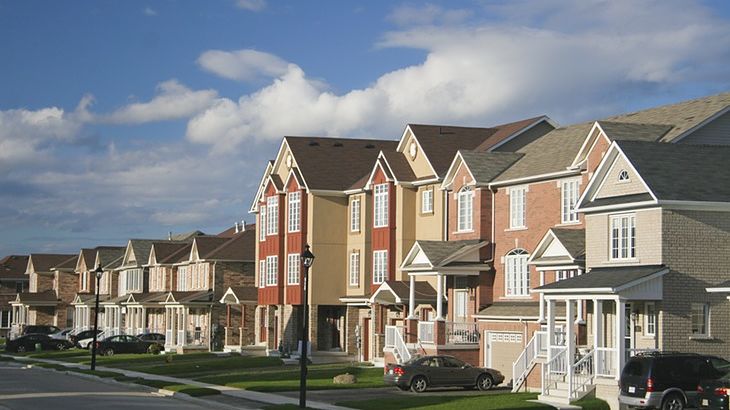 Buoyed by the Federal Reserve’s lower for longer stance on interest rates and investors’ seemingly unquenchable desire for income, real estate investment trusts (REITs) and the corresponding exchange traded funds were previously among this year’s most popular income-generating asset classes.

On Wednesday, the Federal Reserve raised interest rates for the first time this year. That was not surprising as, leading up to the final Fed meeting of 2016, Fed funds futures were telling investors a rate hike was all but a sure thing.

What caught some investors by surprise is the central bank’s plan to boost borrowing costs as many as three times in 2017, a plan that could weigh on some rate-sensitive asset classes. That includes REITs and ETFs such as the iShares Dow Jones US Real Estate Index Fund (NYSEArca: IYR).

However, IYR, one of the largest REIT ETFs, is higher by 2.6% over the past month and is clinging to a positive year-to-date performance. Some market observers see REITs and the corresponding ETFs remaining durable even in the face of rising interest rates.

“Still, a couple of factors suggest that REITs can withstand the recent market aversion to income assets. Although the Federal Reserve (Fed) raised its benchmark interest rate this week, as the market expects, future hikes are likely to be slow and gradual. We are likely to remain in the “low for longer” interest rate environment for some time, which means demand for income producing assets will likely persist,” said BlackRock in a new blog post.