You are at:Home»Equity ETFs»Out on its Own, Real Estate Sector ETFs Struggle 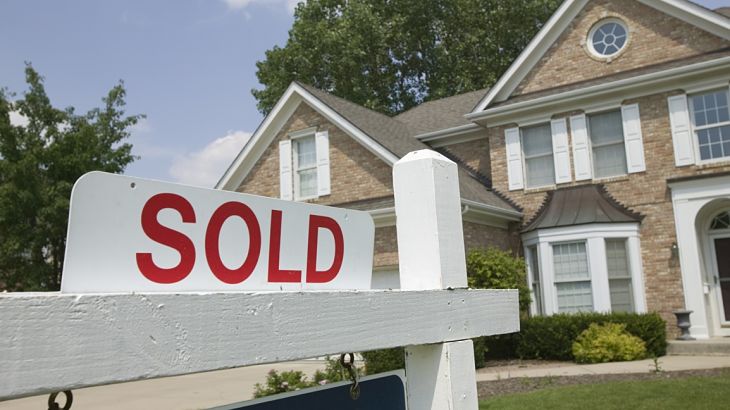 Out on its Own, Real Estate Sector ETFs Struggle

“The S&P 500 real estate sector has been the market’s worst performer since its launch in September, and these high dividend-yielding names could see more difficulty ahead if rates move even higher. The sector is down 10 percent since its first day as an official sector, while the S&P has gained nearly 2 percent in the same time,” reports CNBC.

After this year’s run, REITs may be starting to look pricey. Additionally, some market observers believe enthusiasm for real estate becoming the eleventh GICS sector, which was made official in September, was baked into the sector before the event happened.

“JPMorgan earlier this year forecasted that the sector would see inflows of as much as $100 billion upon its creation. Just before the sector’s debut, some market watchers were skeptical of the group continuing its gains,” according to CNBC.