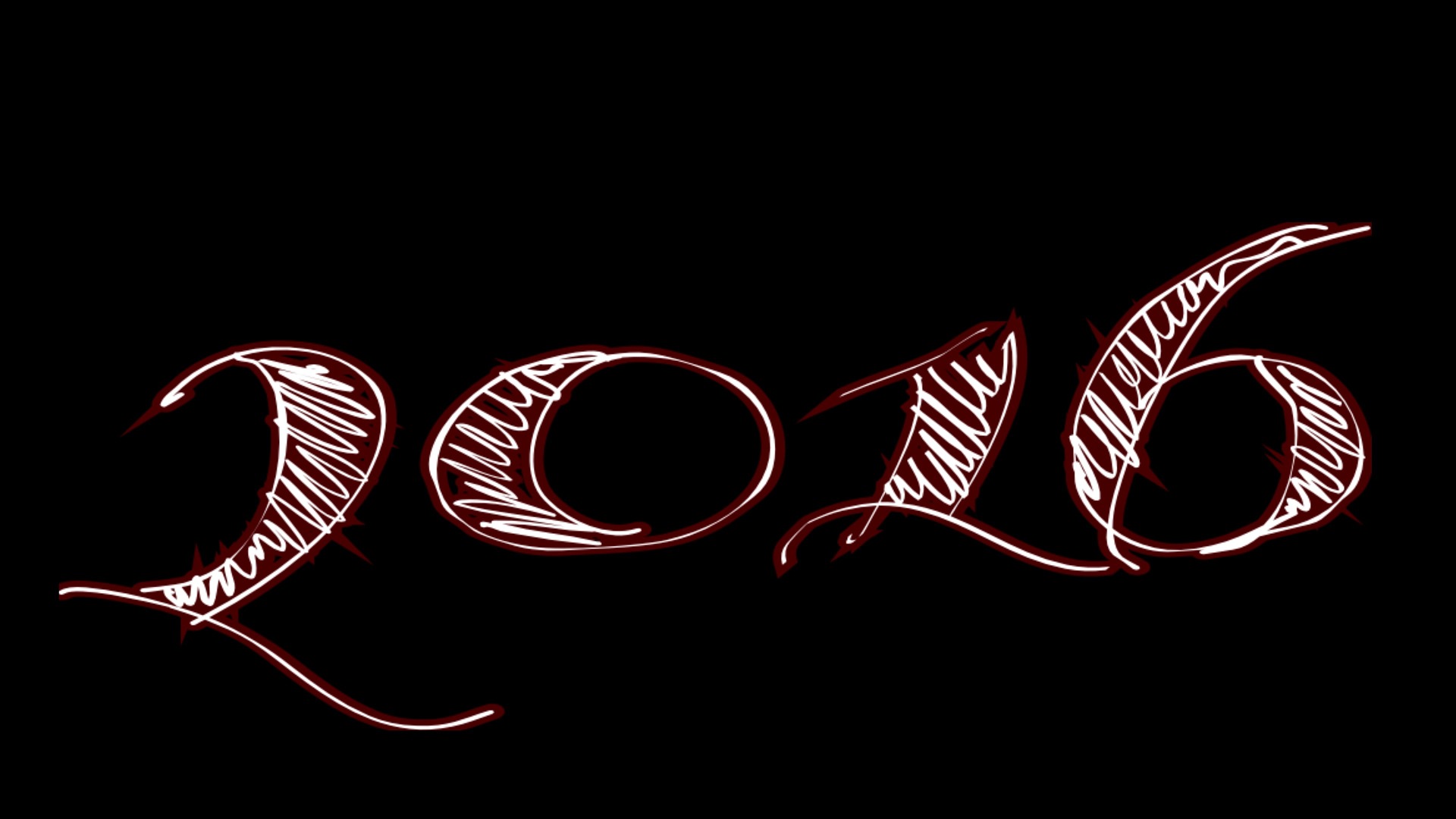 The year 2016 has been filled with great oscillations as investors were taken on a wild ride, with some markets and exchange traded fund standing out from the rest.

There are now 1,960 U.S.-listed exchange traded products with $2.550 trillion in net assets under management after the ETP industry attracted $283 billion in net inflows for the year.

Despite the sell-off in recent months, the SPDR Gold Shares (NYSEArca: GLD) still managed to bring in $7.4 billion in net inflows for the year. GLD saw $4.8 billion in outflows in the fourth quarter as the U.S. dollar strengthened and the Federal Reserve embarked on the path of interest rate hikes.