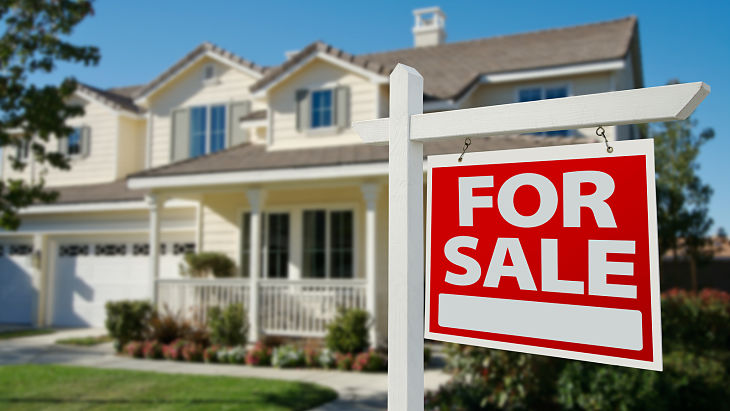 While the Federal Reserve appears set to raise interest rates later this month, higher yielding assets have come under some pressure.

However, income investors should not be hasty in abandoning rate-sensitive mREITs even if the Fed moves forward with boosting borrowing costs.