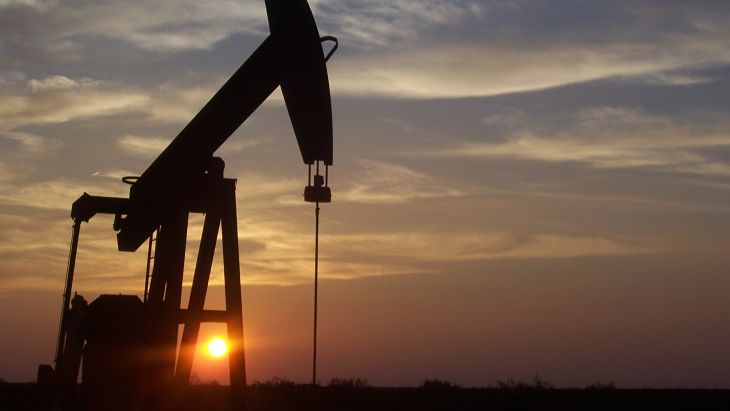 As of Nov. 28, UWTI and DWTI had $1.5 billion and $176 million in assets under management, respectively.

In either case, those are figures not typically associated exchange traded products that are closed and liquidated. Credit Suisse will delist and suspend further issuance of the two leveraged ETNs effective December 9.

Traders that like the idea of triple-leveraged oil exchange traded products might not be without for long. United States Commodities Funds (USCF) has filed plans for a triple-leveraged crude oil product.

While they wait for that product to come to life, aggressive traders have existing leveraged options in the oil space.