You are at:Home»Currency-Hedged»Japan ETFs Offer Opportunities in Global Markets 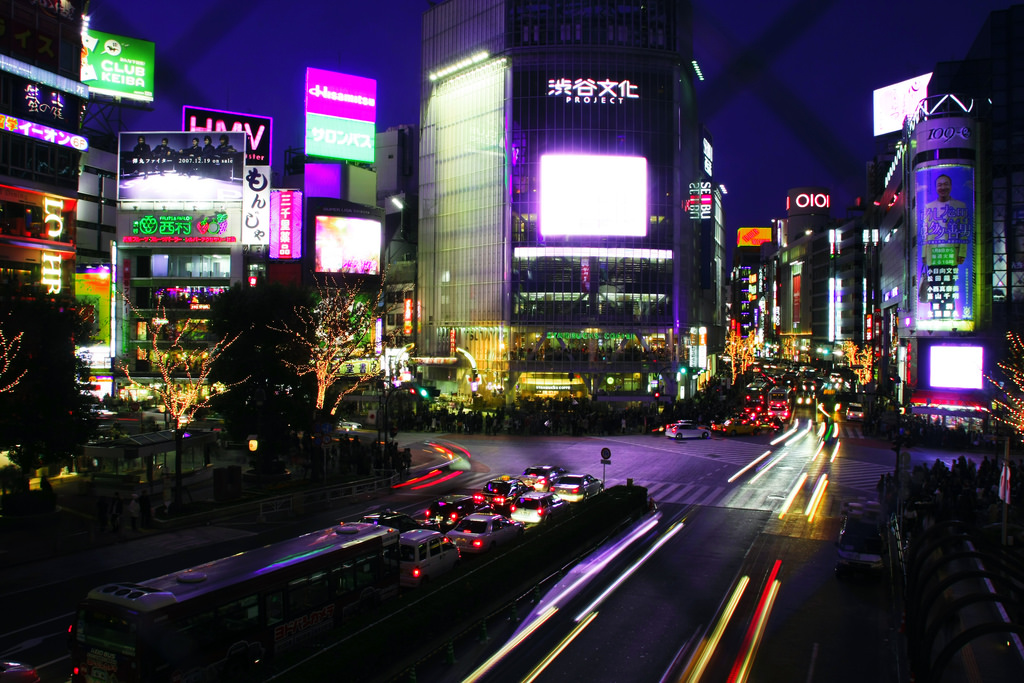 “Foreign institutional investors are rushing to buy Japanese stocks given that Japan is politically stable and that the stocks are cheaper than others, so they will be a buy for a while,” Nomura Chief Executive Koji Nagai told the Wall Street Journal.

Japanese stocks have made a quick rebound in recent weeks, with the Nikkei Stock Average at 19145.14 at Thursday’s close, or a little higher than its closing price of 19033.71 at the end of 2015. Japanese equities have been hit earlier this year on concerns over the Chinese economy and a decline in oil prices. Meanwhile, Bank of Japan’s negative interest rate policy dragged on financial sector stocks as narrowing margins hurt banks’ profitability.

However, many of these concerns are dissipating, with oil prices recovering and Japanese Government Bond yields recently breaking above positive territory.

Investors who are interested in gaining exposure to this segment of the global market have a number of ETF options to choose from, with currency-hedged strategies currently outperforming as the Japanese yen depreciating against the U.S. dollar.