You are at:Home»Alternative ETFs»It’s No Secret Russia ETFs Benefiting from “Trump Bump” 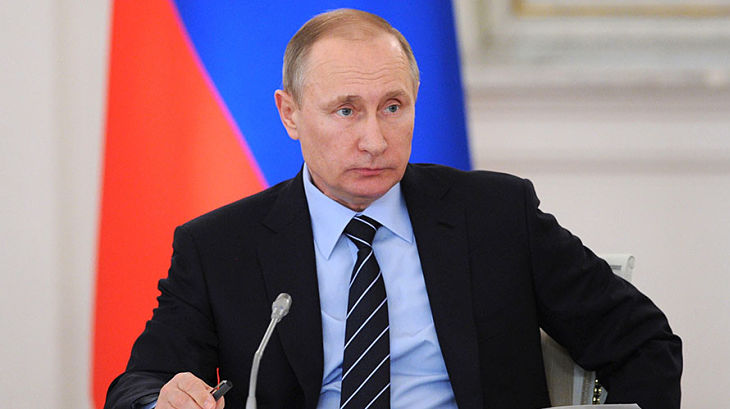 As has been widely documented, Russian stocks have been soaring since Donald Trump was elected as the 45th U.S. president.

For example, the VanEck Vectors Russia ETF (NYSEArca: RSX), the largest Russia exchange traded fund listed in the U.S., is higher by nearly 19% over the past month, bringing its year-to-date gain to 49%.

While it is no secret that Russia stocks and ETFs are benefiting from a “Trump bump,” that does not mean the good times cannot continue. Actually, some analysts believe Russian stocks can continue being leaders in the emerging markets arena.

While President Vladimir Putin and other Russian politicians argue that the worst is over, the economy is expected to remain in a recession for the year. Russia’s GDP is expected to contract again this year, extending what is becoming a lengthy recession. The sliding ruble has helped propel Russia’s benchmark Micex Index.