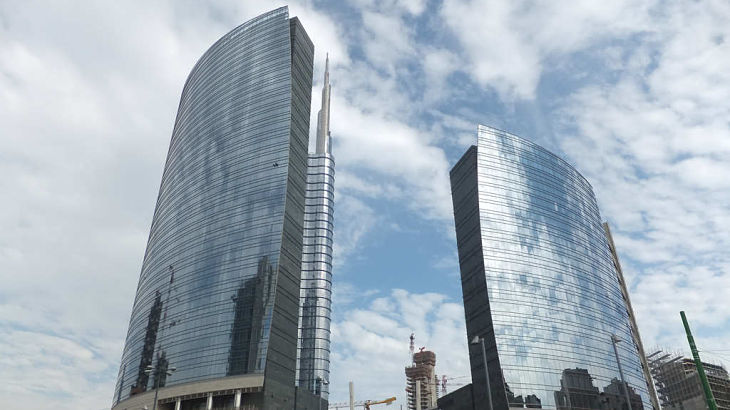 Additionally, those who are wary of further weakness in the euro currency can take a look at euro-currency-hedged ETF options, including the iShares Currency Hedged MSCI Italy ETF (NYSEArca: HEWI) and Deutsche X-trackers MSCI Italy Hedged Equity ETF (NYSEArca: DBIT). On Tuesday, HEWI rose 2.5% and DBIT was 2.6% higher.

Supporting the advance in Italian stocks on Tuesday, Italy’s banking index was aided by a 15.9% surge in UniCredit SpA after it revealed a plan to raise 13 billion euros, or $13.8 billion, to shore up its balance sheet and distance itself form Italy’s broader banking crisis, reports Atul Prakash for Reuters.

“It’s a hard medicine to swallow, but UniCredit’s move to raise billions of euros and a restructuring programme would put the bank in a much better shape,” Koen De Leus, chief economist at BNP Paribas Fortis, told Reuters. “Overall sentiment has improved on expectations that the new government could support the banking sector and help Monte dei Paschi di Siena to raise capital from private investors. I hope they will not waste this crisis and clean up their non-performing loans.”