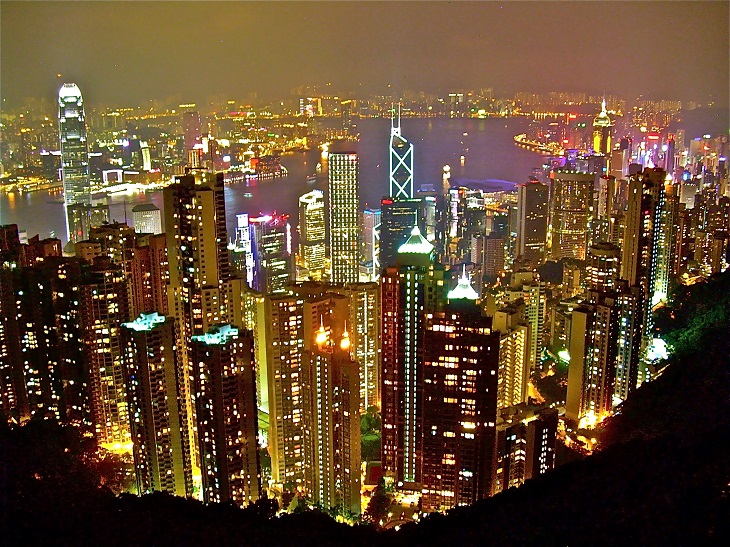 Trump has been espousing protectionist trade policies that could curb imports. The President-elect’s transition team also recently announced plans to create a National Trade Council inside the White House to oversee industrial policy and appointed Peter Navaroo, the author of Death by China and an architect of the populist economic message, to head it.

Meanwhile, the tightening Federal Reserve monetary policy and improving U.S. economic outlook have strengthened the U.S. dollar, which has in turn weighed on emerging market assets.

“There is a lot of EM debt denominated in dollars,” Nicholas Colas, chief market strategist at Convergex, told the Financial Times. “That works fine as long as currency markets are stable and not well at all when the dollar is strengthening. Because they have dollar-based debt, it puts a real crimp on balance sheets as the value of the debt basically explodes without any commensurate improvement in corporate fundamentals.”

In contrast, almost $65 billion have flowed into U.S. equity funds since the election on hopes that the Trump administration would fuel economic growth.