You are at:Home»ETF Strategist Channel»How Far Will the FED Go? History Holds Clues 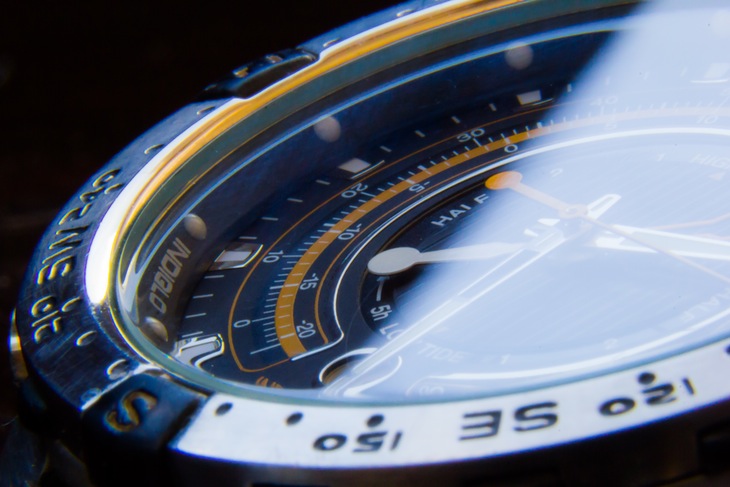 How Far Will the FED Go? History Holds Clues

While a “normal” tightening cycle would have consisted of several rate hikes in the first 12 months, the current cycle has only had one additional hike, a full 12 months after the first one. Once again, there exists a significant gap between FED Funds and nominal GDP growth. So where will this tightening cycle end?

If recent history is any guide, we should at least consider the possibility that the terminal rate (when the FED stops tightening) will approach the nominal GDP growth rate, which currently is running around 2.8%.

Further guidance can be had by looking at what the FOMC (Federal Open Market Committee – the committee that sets the Fed Funds rate) members themselves are saying about the longer-term outlook for rates. Four times per year, FOMC members provide forecasts for rates which are summarized in a chart known as the “The FED Dot Plot”.  At the December 14, 2016 meeting the FED updated their rate forecast, which can be seen in the chart below.

The green line represents the median of the FOMC members’ own forecasts and the purple line is what the market is expecting – OIS stands for Overnight Index Swaps and is a way to trade the future FED Funds rate.

A year ago, after the December 2015 rate hike, I mentioned that the market had a far more benign outlook for rate hikes than either history or the FED’s own predictions would have suggested.  Not only did the market think that the FED would hike at a much slower pace than they themselves  predicted, but the terminal rate implied by the market at the time was close to 2%. The longer term median rate according to the FOMC was at 3.5% – not that far from current nominal GDP growth and therefore consistent with recent history of FED tightening campaigns. We know now that at least for the first 12 months after the first hike in December 2015, the market was “right” and the Fed “wrong” – the pace of tightening was nowhere near as fast as the FED had predicted in its Dot Plot. During 2016 the FED lowered their outlook for future rate hikes as uncertainties about the global economic outlook, including the slowdown in the Chinese economy and Brexit, gave them cause to proceed cautiously. Having expected an end of 2017 FED Funds rate at 2.375% in December 2015, by September 2016 the FOMC’s median expectation had fallen to 1.125%.

Revisiting the Dot Plot after the December 14, 2016 update reveals that the FED is once again cautiously raising rate hike expectations. So the question now is whether market expectations, while still lower than the FOMC’s predictions, will start to move higher?  Will the market be right again in expecting less from the FED than the Dot Plot suggests?

When all is said and done this tightening cycle may well turn out to be similar in scope to what we’ve seen in the last few decades, which would mean a Fed Funds rate of 3% or maybe even  higher if economic growth strengthens. It will likely take longer than usual for us to get there but I think that is a reasonable expectation of where we will end up before this cycle is over.