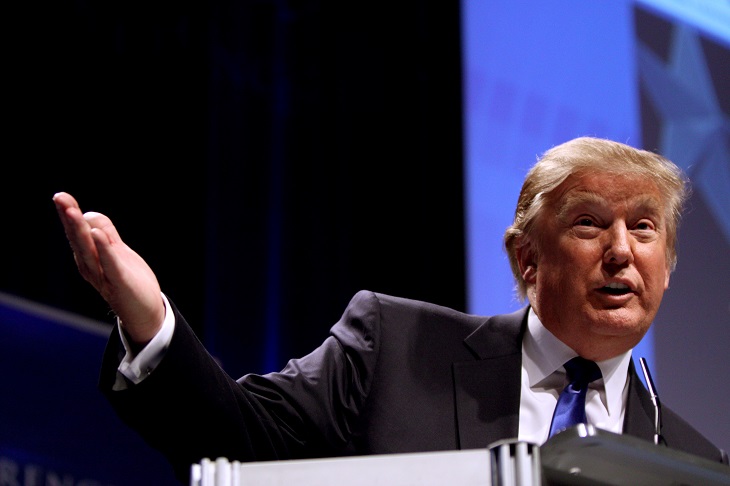 Global ETPs, which are comprised of both exchange traded funds and exchange traded notes, saw $56 billion in inflows over November, the best month since December 2014, according to a BlackRock note.

Most of the money flowed into U.S. equity ETFs, with new monthly flow records in small-caps, financials and industrials as well as strong flows to large-caps on speculation of new stimulus and favorable policies under the new Trump administration. Election week flows made up almost three-fourths of the month’s total, driven by U.S. stock funds as several equity indices hit record highs.

In November, U.S. large-caps generated $19.8 billion in inflows and U.S. small-caps set a new monthly record of $10.5 billion. Among the various market segments, financials attracted the largest gains of $8.3 billion, followed by industrials with $4.9 billion.

Small-caps have been a big focus in recent weeks due to speculation over several policies proposed by Trump, such as calls for lower corporate taxes, protectionist policies and domestic stimulus spending, and potentially lighter regulations.

According to TrimTabs Investment Research, investors have funneled a record $97.6 billion into U.S. equity ETFs since the U.S. election through December 15, Reuters reported.