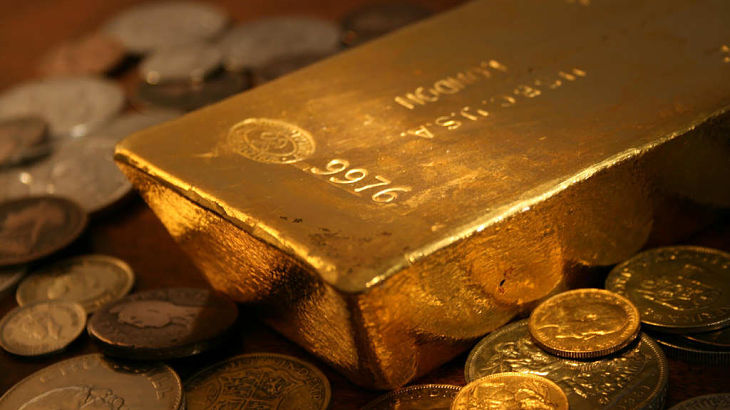 Gold prices and commodity-related exchange traded funds retreated to a 10-month low after traders shunned the hard asset on prospects for further interest-rate hikes next year in the wake of the Federal Open Market Committee’s decision.

On the other hand, inverse or bearish gold and gold miner ETFs have been shining as traders short the asset class.

Gold is losing its luster after the Fed raised the federal funds target rate by a quarter percentage point on Wednesday to between 0.50% and 0.75%. While many anticipate the Fed to hike rates in December, officials unexpectedly revealed plans to hike rates three more times in 2017.

“At this point, I don’t see what’s going to make gold go higher,” Bob Haberkorn, senior market strategist at RJO Futures, told the Wall Street Journal. “The story this entire year has always turned back to the Fed.”