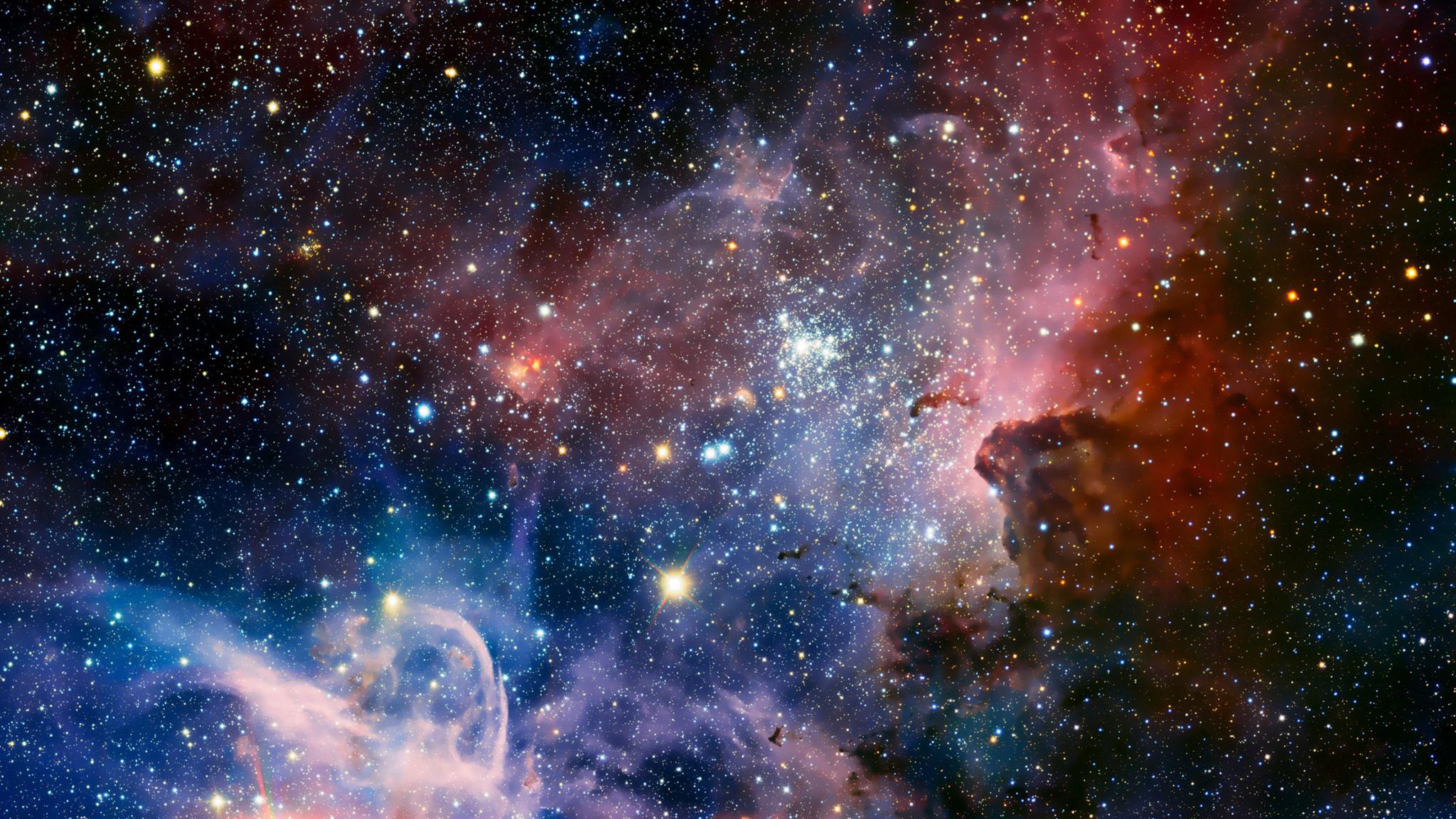 The quickly expanding exchange traded fund universe has took the financial industry by storm, and now, regulators are scrutinizing the relatively new investment vehicle to rein in potential risks that the tool might pose.

“We have a vehicle that has evolved at a pace that has outstripped the other parts of the ecosystem: the exchanges, the market structure and the safety mechanisms,” Ben Johnson, director of global ETF research at Morningstar, told the Financial Times.

Given the rapid growth of the industry, market observers and regulators are taking a closer look at the ETF universe and new rules to keep the markets running smoothly.

For instance, ETFs still rely on half-century year old listing procedures. ETFs are structured as an act 1940 fund, but they came into existence in the U.S. in 1993. Some argue that a new set of uniform rules need to be designed specifically for ETFs.

“ETFs have been shoehorned into a set of regulations that are over 75 years old,” Johnson told the Financial Times. “It has been a case of make it up as you go. That creates a lack of uniformity and a lack of real transparency with respect to the rules that dictate what goes and doesn’t go into this broader ecosystem.”