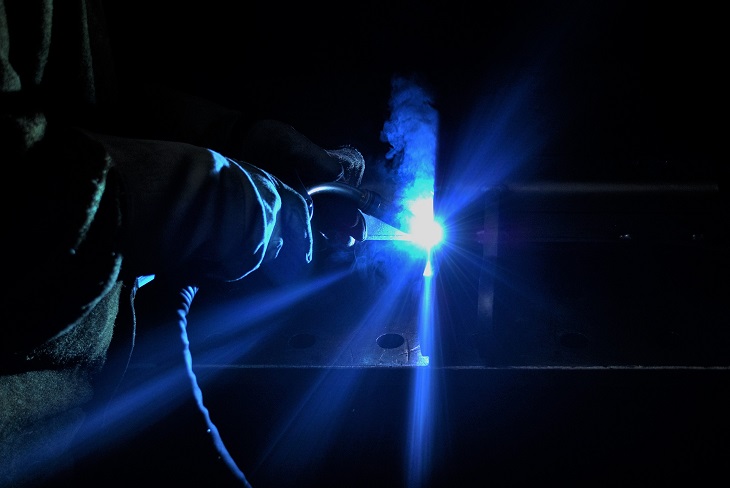 As construction and energy sectors expand in the strengthening economic environment, investors can look to U.S. steel and related exchange traded funds to capitalize on the build up.

Analysts project crude steel output in the U.S. will rise by 4.4% in 2017 after almost two years of contractions, reports Michael Pooler for the Financial Times.

The U.S. steel industry, along with global steelmakers, have suffered through years of collapse prices due to a global supply glut, depressed raw material prices and cheap imports from other major producers like China.

Steel prices, though, have rebounded in 2016 as protectionist backlash pushed authorities in the U.S., the European Union and other regions to set up tariffs on cheap imports of unfairly traded materials.

Looking ahead, Seth Rosenfeld, an analyst at Jefferies, predicted a recovery in U.S. steel demand next year due to strong activity in non-residential building and oil and gas.

“Domestic producers will be able to retake market share from imports, which will decline because of trade tariffs imposed in early 2016 that have been very effective,” Rosenfeld told the Financial Times.