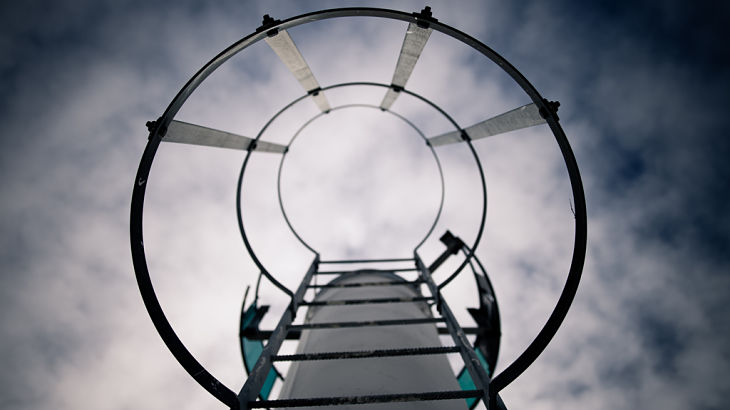 With the advent of exchange traded funds, securing exposure to the fixed-income markets has become easier than ever.

“Electronic trading venues, open to the whole bond market, are gaining ground,” Mark Wiedman, global head of iShares and index investments at BlackRock, and Richie Prager, global head of trading, liquidity and investments platform at BlackRock, wrote on the Financial Times. “And bond ETFs are likely to keep growing as a liquid, efficient way to trade and invest in standardised bundles of bond risk, especially under stress.”

It has now become harder and costlier to trade in debt securities, especially since the crisis after regulators squeezed out investment banks with tighter capital, liquidity and conduct rules. The more stringent regulatory requirements have diminished banks’ balance sheets and their ability to pay dealers or so-called middlemen in the primary bond markets.

Prior to the financial crisis, global banks held almost $250 billion in bond inventory, but now, they hold less than $50 billion. On the other hand, the U.S. corporate debt market has distended to almost $6 trillion from $2 trillion.