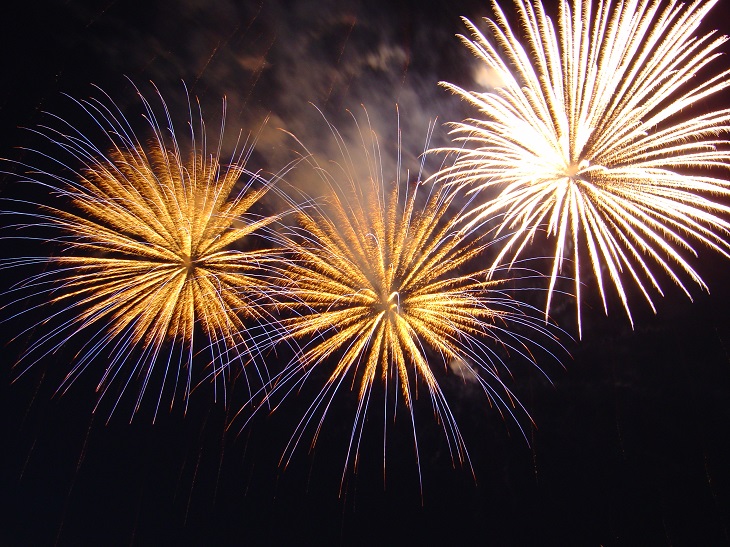 After a remarkable surge since Donald Trump’s presidential election win that has helped the markets extend into the 9th year of its bull rally, U.S. equities and stock exchange traded funds are ending 2016 with a whimper.

While precious metals and the related mining segment has fallen off since the late summer highs, silver miner ETFs remain some of the best performers in the market. Silver and silver miners enjoyed a huge rally earlier this year as market volatility and a lower for longer interest rate outlook helped support the hard asset, but increased bets on a Federal Reserve rate hike and a strengthening U.S. dollar weighted on the commodities toward the end of the year.

The metals & mining ETF strengthened this year on the shift toward value plays during the early months of the year and the improved outlook on steel prices after sanctions were placed on China in response to allegations of dumping in the international markets. Steel prices continued to improve through the year, and steel producers rallied on President-elect Donald Trump’s expansionary policies, such as increased spending on infrastructure.

Russian stocks also bounced back this year on hopes of easing sanctions and recovering crude oil prices. Furthermore, with Trump easing into the Oval Office, many believe the U.S. could improve relations with Russia.