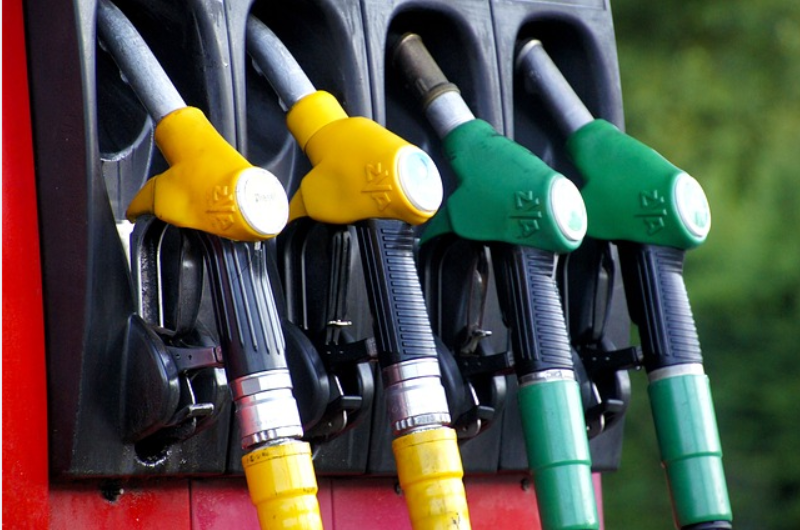 Energy Sector Can Deliver a Sequel in 2017

The Energy Select Sector SPDR (NYSEArca: XLE), the largest equity-based energy exchange traded fund, is higher by nearly 29% year-to-date, good for one of the best showings among all non-leveraged sector ETFs.

The Guggenheim S&P 500 Equal Weight Energy ETF (NYSEArca: RYE) has been the best performing broad energy sector-related ETF of the 2016, jumping more than 37%. While some advise caution on the energy sector heading into 2017, other investors believe the group can keep delivering.