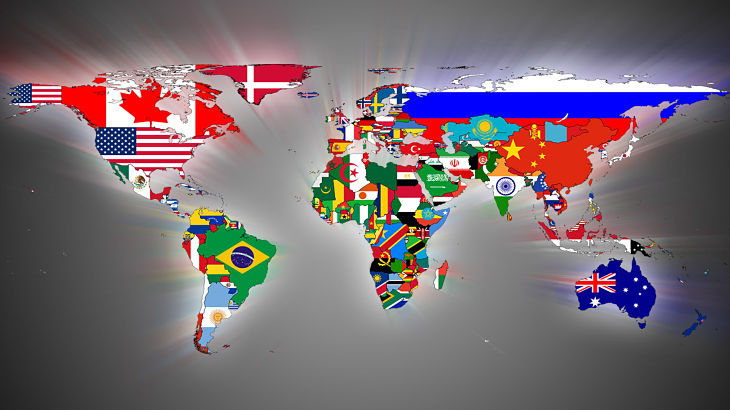 Emerging Markets ETFs do it Again in 2017

VWO and EEM are the two largest emerging markets ETFs by assets. Although some developing economies have been viewed as vulnerable to Donald Trump’s presidency and there are concerns about the impact of interest rate increases by the Federal Reserves on emerging markets that have to service dollar-denominated debt, some market observers believe emerging equities can perform well again next year.

A sharp increase in U.S. Treasury yields and a stronger U.S. dollar have weighed on emerging assets, but BlackRock argued that a gradual Federal Reserve rate hike could limit further gains in yields and the USD, and the risks have already been baked into emerging assets.

Meanwhile, emerging market assets have already struggled and may be past their lowest point. The EM segment could slowly improve from here with strengthening current account balances, rising commodity prices and better fundamentals.

“For its part, the global economic recovery is trailing that of the U.S. Recovering global trade and commodity prices should ease the recessions in commodity-producing countries such as Brazil and Russia and stabilize growth in other emerging economies,” according to a Wells Fargo note posted by Dimitra DeFotis of Barron’s.