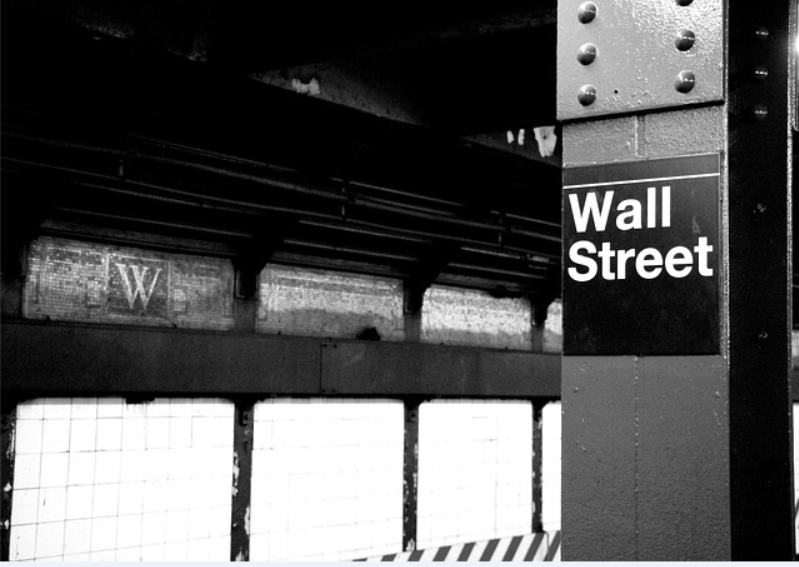 Dow ETFs Eye Their Own Milestones

The Dow Jones Industrial Average is home to just 30 stocks and is often criticized for its price-weighting methodology, but the blue-chip index remains one of the most closely watched equity gauges in the U.S. So with the Dow nearing the 20,000 level, it is not surprising that plenty of investors are paying attention.

The SPDR Dow Jones Industrial Average ETF (NYSEArca: DIA) is eyeing milestones of its own because 20,000 on the Dow would translate to a record high of $200 for DIA. Speculation that President-elect Donald Trump’s more U.S.-centric policies favored U.S. manufacturers and big factory employers, bolstering the Dow, which tracks big industrial names like General Electric (NYSE: GE) and Boeing (NYSE: BA).

DIA “has seen inflows of $1.04 billion over the past month, according to FactSet data, bringing total assets to $14.8 billion. Trading has also spiked; roughly 83 million shares traded in the fund over the month of November, up nearly 48% from the 56.2 million that traded throughout October,” reported Ryan Vlastelica for MarketWatch earlier this month.