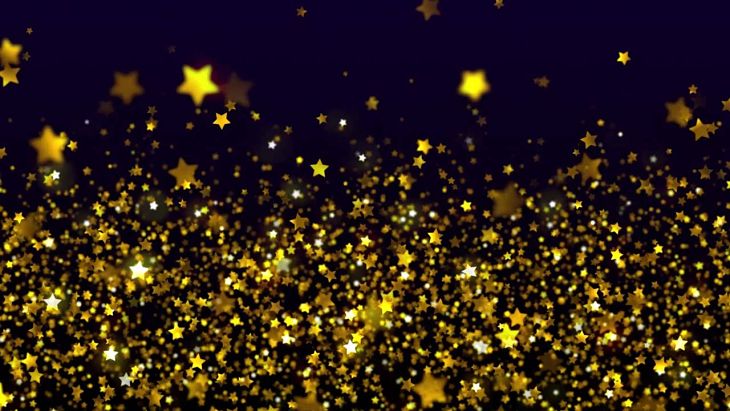 Beginning this past month, Morningstar changed their star methodology to combine the ETF and Mutual Fund universes into a single universe for ranking purposes.

This was due in part to the continued usage of ETFs in investor portfolios, taking the place of their mutual fund brethren in an allocation.  The blurring of the line separating ETFs and Mutual funds (i.e. via the continued innovation in alternative-weighted ETFs) has contributed to this trend.

While the merits of star ranking can be a topic of debate, the combining of these universes for ranking purposes allows for yet another side-by-side comparison tool for investors contemplating replacing a mutual fund allocation with an ETF allocation (or vice versa, although this does not seem to be the trend based on flow data). While stars should definitely not be the sole reason an investor switches from one fund to another, they can be one input in the decision making process.

The first note that needs to be made regarding stars is that a fund or ETF must have a minimum of a three-year track record.  Additionally, not every category is rated (i.e. leveraged/inverse ETFs, volatility ETFs).  What this leads to is over half of the ETF universe not having a star ranking (this compares to about 20% of the mutual fund universe, limiting by oldest share class per fund). Additionally, as a fund matures, less of its star ranking is dependent on shorter-term performance. Therefore, those funds/ETFs that have a shorter performance track record will have its ranking purely based on short-term performance.

Now that the universes are combined, a logical question could be in which market segments do ETFs rank higher and which categories do mutual funds rank better? In the following, I will compare and contrast different categories.

First, I will look at which categories have at least one ETF with a five-star ranking with the mutual funds having none, of which there are five categories:

Digging in a bit, a couple themes with these names stick out.  First, in industrials, all the names are Aerospace and Defense ETFs as that industry has performed well.  Second, within the two other (defensive) sector categories above, they are represented by both equal weight and smallcap sector names. Therefore, while not an across-the-board phenomenon in terms of sectors, smaller cap defensive names have risen in the ranks.

The differences here can be twofold.  One may be that the active management available in mutual funds in these categories still outweighs the benefits of ETFs. Second, for those ETFs being rated off short-term performance only versus funds that may have a longer-term track record off which the rating is based, the market environment can play a key role in determining the differences.