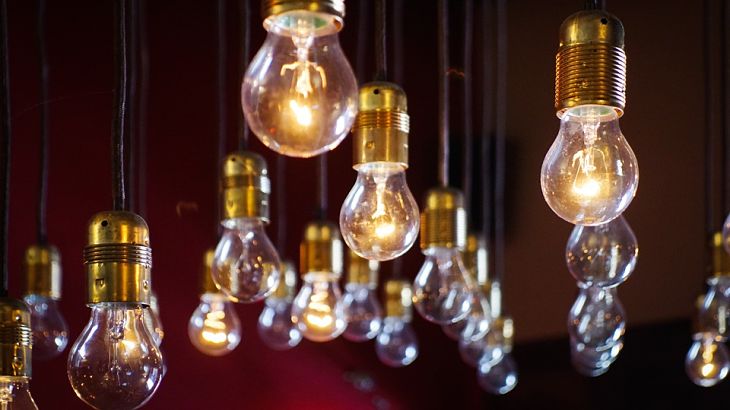 January is often thought of as a good month for stocks, but historical data indicate otherwise.

The first month of the year is not really bad for equities either, but over the past 20 years, the S&P 500 has lost an average of a tenth of a percent in January, according to EquityClock.com.

Additionally, the S&P 500’s win rate is just 55% in January over those 20 years, so it is not unreasonable to consider playing some defense at the sector level heading into January 2017. January 2016 taught investors that lesson.

“Last January, the Dow Jones Industrial Average lost 8.1% in the first 10 trading days of the year. That was the worst performance to start a year ever, going back to 1897,” according to ETF Daily News.

After soaring to start 2016, the Utilities Select Sector SPDR (NYSEArca: XLU) was nearly written off by investors as high beta stocks came into focus in the third quarter and as markets priced in rising expectations for a December rate hike by the Federal Reserve, a scenario that could come to pass today.

The fortunes of the utilities sector seem to be tied to the Federal Reserve’s interest rate outlook.