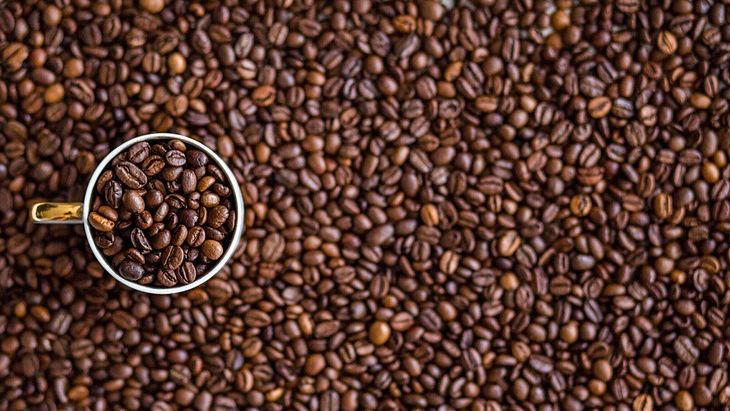 “Estimates for this season’s crop in Colombia, the world’s No. 2 arabica producer, were revised upwards by 5.3% last month, notes a separate Agriculture report, thanks to a tree-replanting program that reduced the average age of the country’s trees by more than half. The National Federation of Coffee Growers of Colombia says the program has also boosted yields by about 50%, sending production surging to the highest level since the early 1990,” reports Alexandra Wexla for Barron’s.

For commodities investors, the bad news is that coffee’s slide shows no sign of abating and professional speculators are not waiting around for the commodity to rebound. On the other hand, a sharp change in weather conditions in the world’s major coffee-producing countries could catch coffee bears off-guard, leading to a rebound.

Since coffee beans are priced in U.S. dollars, Brazilian farmers are selling more abroad to capitalize off the strong U.S. dollar and weak real currency. Brazil is the largest exporter of coffee beans. According to the International Coffee Organization, world exports were at a record 111.7 million bags last year, with Brazilian shipments rising 15% to 36.3 million.

“A drop in Brazil’s currency, the real, after the Nov. 8 U.S. elections has also encouraged growers and exporters there to sell coffee onto an oversupplied global market. A weaker real means Brazilians selling their beans abroad get more of the local currency back when they repatriate dollar-denominated profits,” according to Barron’s.

For more information on the coffee market, visit our coffee category.