You are at:Home»Currency-Hedged»Bad News for the Euro, Good News for Europe ETFs 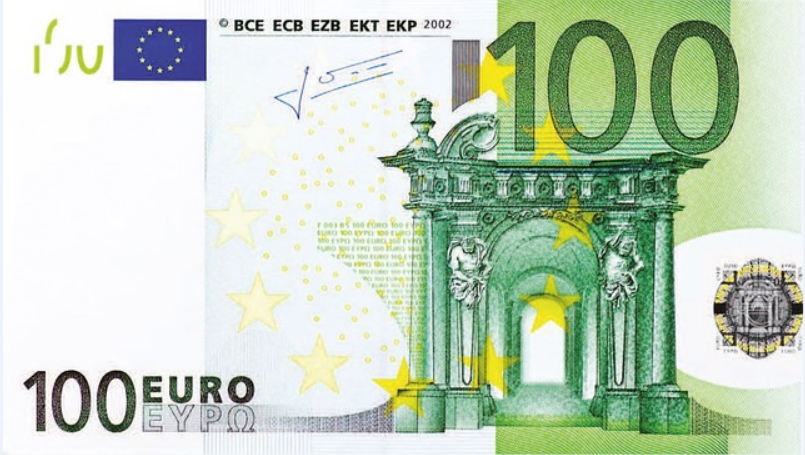 The CurrencyShares Euro Currency Trust (NYSEArca: FXE) started 2016 in surprisingly strong fashion, but with the year drawing to a close, FXE is in position to be one of this year’s worst-performing currency exchange traded funds.

If the Fed hikes rates, the exchange value of the U.S. dollar will strengthen, or foreign currencies will depreciate relative to the greenback. Consequently, a non-hedged international investment will experience lower U.S. dollar-denominated returns.

Regarding the euro’s retrenchment, “the pace of the decline accelerated in 2014 as the dollar index exploded higher. And now, with the recent breakdown sparked by the ECB’s bond-buying news, it looks as if the euro is headed for parity with the dollar, meaning one euro equals one dollar in value. The last time this happened was in 2002,” reports Michael Kahn for Barron’s.