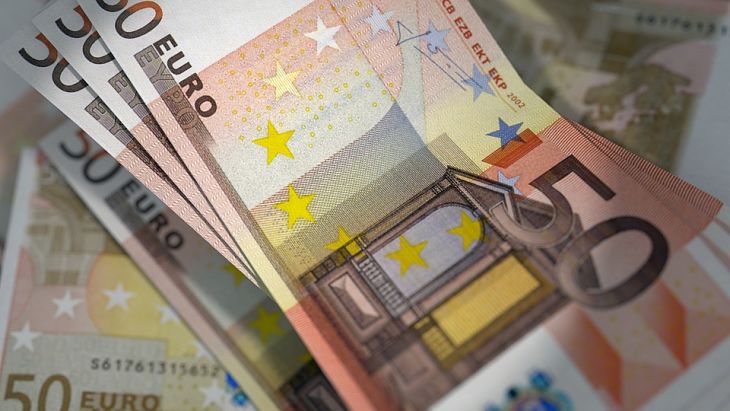 “If new elections need to be called in 2017, traders will be watching the anti-establishment 5 Star Movement party which has strongly supported Italy leaving the Eurozone. With upcoming 2017 elections in France, The Netherlands, and Germany, the Eurozone is likely to be quite volatile for the upcoming year,” said OptionsExpress.

In the near-term, the euro could also be imperiled by the Federal Reserve moving forward with its first interest rate hike of 2016 later this month. If the Fed hikes rates, the exchange value of the U.S. dollar will strengthen, or foreign currencies will depreciate relative to the greenback. Consequently, a non-hedged international investment will experience lower U.S. dollar-denominated returns.

Regarding the euro’s technicals, “The 20-day simple moving average (SMA) is providing resistance which is being tested with today’s trading. However, the bearish trend is still seen as the 20 day SMA is way below the 50-day SMA, and the slope of the 20-day SMA is quite steep to the downside. 14-day RSI is a neutral 46.50,” notes OptionsExpress.