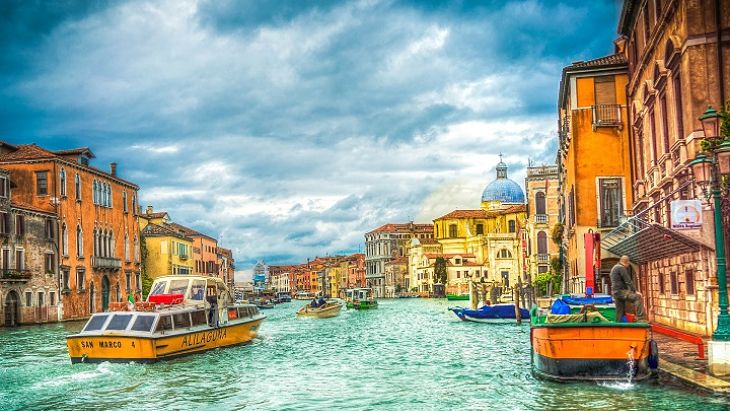 A Surprise Turnaround for Europe, Italy ETFs After Referendum Vote

As opposed to the risk-off selling that many expected from the highly anticipated “No” result for the Italian referendum vote, Italy and broader Europe ETFs strengthened Monday with an appreciating euro currency.

“What people thought would be a bad outcome for markets is turning positive for the third time this year,” after Brexit and the election of Donald Trump, Philippe Gijsels, chief strategist at BNP Paribas Fortis, told the Wall Street Journal. “Looking at markets today, if you didn’t know [the referendum results], you wouldn’t notice it,” even though “longer term, this is not good news.”

On Monday, the non-hedged iShares MSCI EMU ETF (NYSEArca: EZU) added 2.1% and the SPDR EURO STOXX 50 (NYSEArca: FEZ) advanced 2.4%. Both ETFs focus on Eurozone countries, with Italy accounting for 6.4% of EZU and 4.7% of FEZ.

The iShares MSCI Italy Capped ETF (NYSEArca: EWI) gained 0.8% after increasing on 4.0% over the past week, which suggested that market participants were shaking off the anticipated No referendum results that were largely baked into the market.

Meanwhile, the euro currency appreciated 1.2% to $1.0788, with the CurrencyShares Euro Currency Trust (NYSEArca: FXE) up 1.2%, further strengthening the non-hedged European market-related ETFs like the ones previously mentioned.

The Italian referendum, which is supported by Prime Minister Matteo Renzi, was voted down over the weekend. Renzi initially pledged to resign if the results don’t go his way, potentially leading to a caretaker government that could focus on reforming Italy’s electoral law.