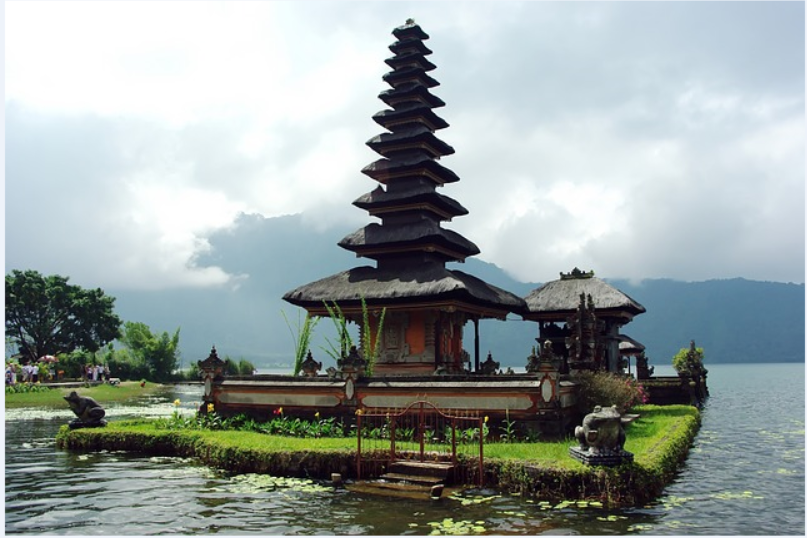 Another Positive for Indonesia ETFs

Favorable government policies and a surprisingly accommodating central bank were among the policies driving Indonesian equities and the aforementioned ETFs higher.

There is some good news for Indonesian stocks and the aforementioned ETFs heading into 2017 and it comes courtesy of one of the major ratings agencies.

“Fitch Ratings’ Outlook on Indonesia’s Long-Term Foreign- and Local-Currency Issuer Default Ratings (IDRs) has been revised to Positive, with both ratings affirmed at ‘BBB-‘. The issue ratings on Indonesia’s senior unsecured foreign- and local-currency bonds and foreign-currency sukuks – issued through Perusahaan Penerbit SBSN Indonesia II and III – have also been affirmed at ‘BBB-‘,” said Fitch Ratings in a note out earlier this week.