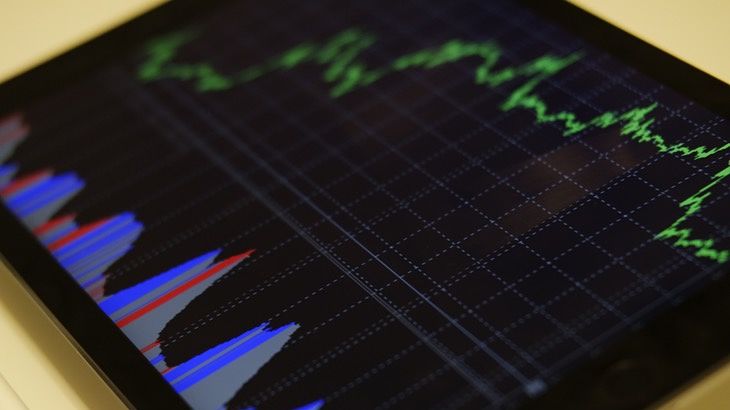 “Active” may not be the approach that immediately comes to mind in income investing. But as the fixed income markets have reminded us recently, taking an active approach can be key to both controlling risk and capturing yield.

Consider the recent move in the 10-year Treasury bond, which started December at a 17-month high after a substantial rise in November.

Following October’s rising rates, the U.S. election set off a dramatic upward move in the Treasury yield curve. Overall, since July, the 10-year yield has risen by more than 1 percentage point—marking only the fourth time it has risen that fast since 2009. This shift was felt across the global markets, including in bonds, as the Barclays Global Aggregate Bond Index had its worst month since the summer of 2003. Combined with an almost 1% drop in October, the two-month move in bond prices is on par with the so-called “taper tantrum” of 2013, when yields rose dramatically over a period of four months while government bonds came under significant pressure. There are certain realities as we move forward. The new administration faces some issues early on next year, including the debt ceiling to be addressed March, which could impact fiscal spending plans—especially if proposals are unfunded. But if those hurdles are overcome (read: expectations move toward reality), this could add to an already improving economy, which would likely be supportive of higher rates.

In our view, following such a large move in the 10-year Treasury bond, it’s impossible to say if the next 25 basis point move will be up or down. But we believe a change in rate inertia is upon us, and the trend seems to be for higher, not lower, rates moving forward given the current economic environment and an economy that has been picking up even without stimulus plans in place.