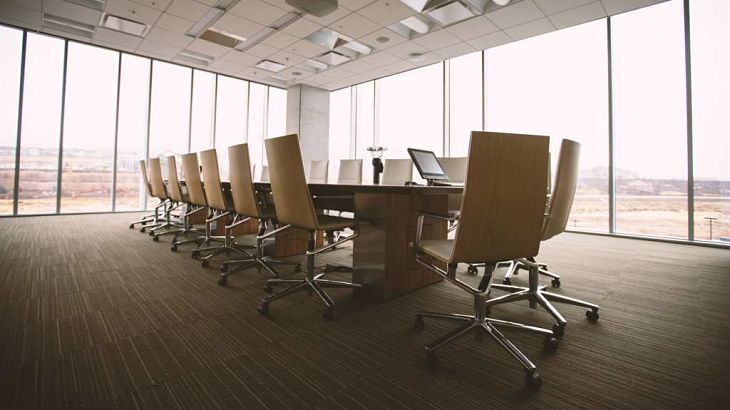 While the vast majority of the exchange traded fund universe is filled with passive index-based strategies, actively managed ETFs are slowly gathering momentum.

Actively managed options in the U.S. ETF industry has grown to 173 from 73 at the end of 2013, with assets doubling to $29 billion in three years, reports Stephen Foley for the Financial Times.

The marketplace is also seeing big names like DoubleLine and PIMCO expanding their suites while Vanguard group recently signaled it could enter the market next year.

According to a recent SEC exemptive relief filing, Vanguard is seeking to allow a group of its active funds to be permitted to issue ETF shares that will be actively managed as well. Vanguard has a patent that allows it to offer ETF share classes of its existing mutual funds.

“In this industry you see that successful funds beget more successful funds, so you are likely to see more active ETFs,” Jeffrey Sherman, who co-manages the SPDR DoubleLine Total Return Tactical fund, told the Financial Times. “We see the fund flows going to ETFs. We see advisers who only follow the ETF model. We see investors using ETFs and not mutual funds. If there is a vehicle via which we need to deliver something, then we are going to look at it. We are agnostic as to the vehicle.”