You are at:Home»Equity ETFs»A Tepid View on the Consumer Staples ETF Sector 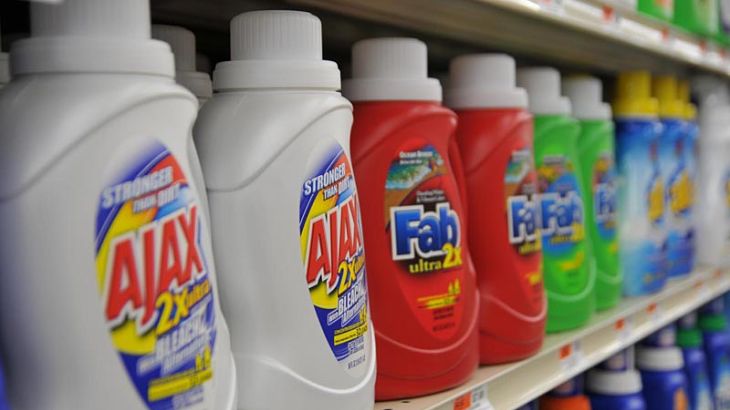 A Tepid View on the Consumer Staples ETF Sector

The Consumer Staples Select SPDR (NYSEArca: XLP) has started to perk up after a lengthy slumber that saw the once red hot sector falter on valuation and interest rate concerns. Over the past week, XLP is higher by 3.2%, bringing its year-to-date gain to 5.3%.

Amid fears of rising interest rates and concerns that the sector is overvalued even relative to its lofty historical norms, the consumer staples sector has recently encountered some headwinds.

Still, some analysts are not too enthusiastic on staples stocks. On Tuesday, Deutsche Bank lowered its ratings on a slew of big-name staples stocks, including some marquee XLP holdings citing “broad macro factors (F/X,USD, stronger economy = flight out of safety) that could apply to a host of multinational consumer staples sellers.”