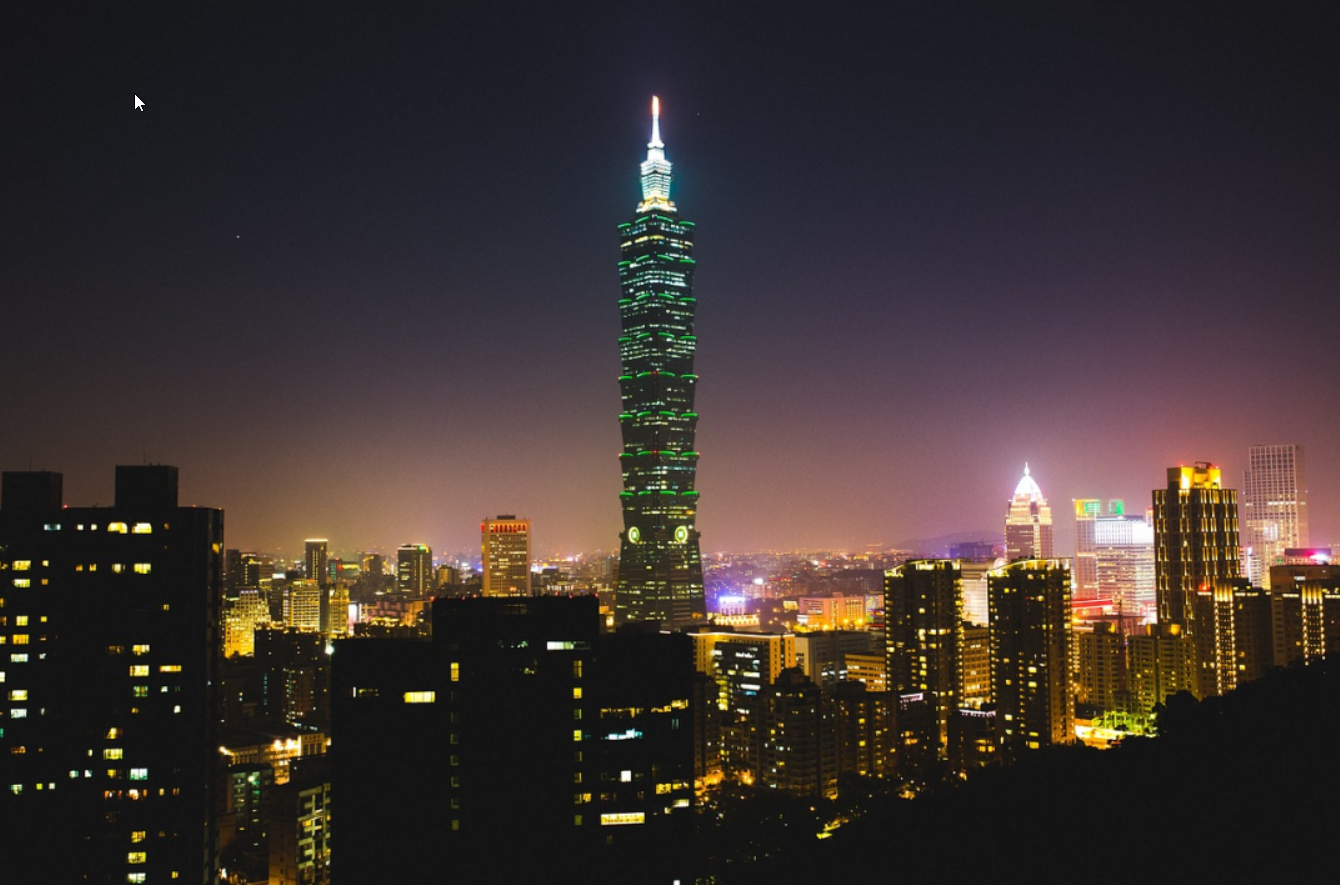 A Surprise ETF can Keep Soaring

“Taiwan is a buy. The government sector is net adding to the private sector and always has. After years of declining net adding the government has recently reversed policy and begun a cycle of expansionary economically supportive budgetary spending. There appears to be a ten-year pattern to government spending in Taiwan, and we appear to be at the beginning of a new cycle of expansion,” according to a Seeking Alpha analysis of Taiwan and EWT.

“The local economy is further supported by a positive balance of trade and capital flows further net adding to the circular flow of income that will lift the local stock market index,” according to Seeking Alpha.

However, investing in Taiwan does not take China out of the equation.

“Taiwan exports 27.6% of GDP to China. But it has been shifting more to a service-oriented economy to accommodate China’s increasingly consumption-oriented focus. China’s consumption culture also drives one of Taiwan’s biggest industries—semiconductor production,” according to Barron’s.

For more information on Taiwan, visit our Taiwan category.