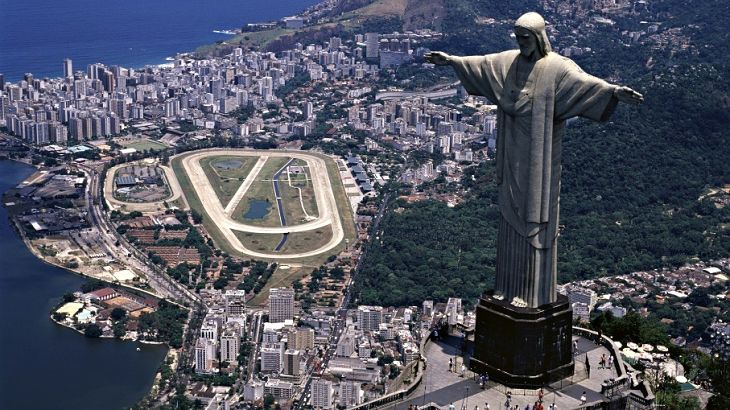 A Problem Area for Brazil ETFs

However, some of the wind has come out of EWZ’s sails in recent weeks. EWZ slid almost 4.2% last week and over the past month, the ETF is lower by 11.6%, a decline that has taken the fund below its 20- and 50-day moving averages.

However, there are other pressing issues for Brazilian stocks, including ongoing concerns about the country’s banks. That issue is particularly relevant for EWZ because the ETF allocates 36% of its weight to financial services stocks, more than double its second-largest sector weight, consumer staples.

“Fitch maintains a negative rating and sector outlook on the Brazilian banking industry. The overall asset quality has deteriorated and, although still manageable, the still harsh environment may limit the increase of credit into the system both by the concession and demand side,” said Fitch Ratings in a note posted by Dimitra DeFotis of Barron’s.