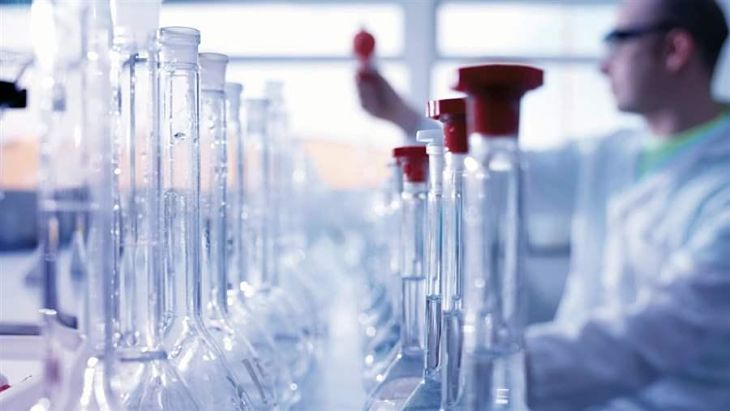 Why Trump Can Boost Biotech ETFs

In the months leading up to last week’s presidential election, it was clear that perhaps no other sector and the relevant ETFs were caught in political crossfire on par with biotechnology.

In one of the most stunning results in modern U.S. political history, Clinton lost so it can be argued that the post-election in IBB and ETFs such as the SPDR S&P Biotech ETF (NYSEArca: XBI) and the First Trust NYSE Arca Biotechnology Index Fund (NYSEArca: FBT) is not surprising.

The healthcare sector is rallying due in large part to Republican Donald Trump’s win in last week’s election and while Trump dispensed his own harsh rhetoric against high pharmaceuticals prices, he was usually seen as the preferred candidate for healthcare and biotech stocks and ETFs. Markets clearly are reflecting as much.

“We have consistently heard investors growing more bullish on the biotech sector under a Trump regime based on: 1) potential for a favorable policy regarding offshore cash, for which he has proposed incentives towards repatriation. This could enable U.S.-domiciled pharmaceutical/biotech companies to increase merger & acquisition (M&A) and potentially share buybacks; and 2) potential for decreased scrutiny on drug pricing,” according to a Credit Suisse note posted by Barron’s.

The overall pharmaceutical industry has also taken a greater interest in so-called orphan drugs due to their strong protection, which helps support reliable pricing power, especially as the industry faces questions over high pricing over primary care products.