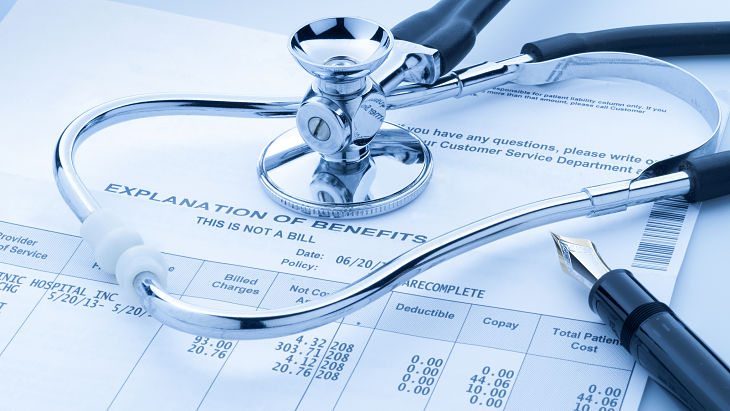 Where to Find Opportunity Among Healthcare ETFs

Against the backdrop of presidential election year rhetoric, the healthcare sector and its related ETFs have been surprising laggards this year.

Until recently, one of the areas strength in the otherwise downtrodden sector had been medical devices stocks and ETFs such as the iShares U.S. Medical Devices ETF (NYSEArca: IHI), the largest dedicated medical devices exchange traded fund.

After hitting a record high in October, IHI has succumbed to profit taking and is down more than 8% off that high. That could be creating opportunity in the largest medical devices ETF.

“After an initial rally the sector has dropped back below its smoothed trend and is likely to remain under pressure until a period of basing can develop, in our view. We see deeply oversold conditions vs. a broken trend as neutralizing signals and we’re accordingly placing our emphasis on industry selection,” according to an Oppenheimer note posted by Johanna Bennett of Barron’s.