You are at:Home»Smart-Beta»What’s Your Dividend ETF Strategy for Rising Rates? 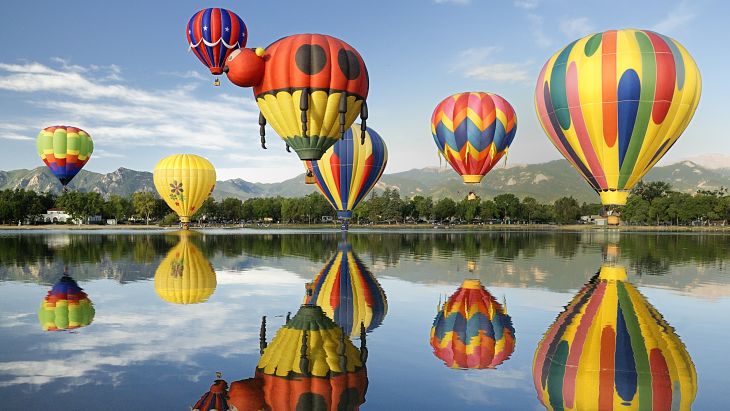 Many expect the Federal Reserve is poised to hike interest rates.

Nevertheless, income-oriented investors can still find some yield-generating opportunities, such as a recently launched dividend exchange traded fund that specifically targets companies with a positive correlation to rising rates.

To meet the rising demand, Fidelity recently launched the Fidelity Dividend ETF for Rising Rates (NYSEArca: FDRR) as part of Fidelity’s new suite of six smart beta ETFs. FDRR is designed to reflect the performance of stocks of large and mid-capitalization dividend-paying companies that are expected to continue to pay and grow their dividends and have a positive correlation of returns to increasing 10-year U.S. Treasury yields, according to a prospectus sheet.

The dividend ETF may be a timely play as Donald Trump’s presidential election victory could prompt the Federal Reserve to begin hiking interest rates.

Trump has promised to stimulate faster economic growth with measures like a large tax cut and as much as $1 trillion in infrastructure spending, reports Binyamin Applebaum for the New York Times.

“His market-positive agenda will begin to emerge and, with a Republican Congress behind him, the potential for many of these policies to become law is high,” Stephen Auth, chief investment officer for equities at Federated Investors, told the NY Times.